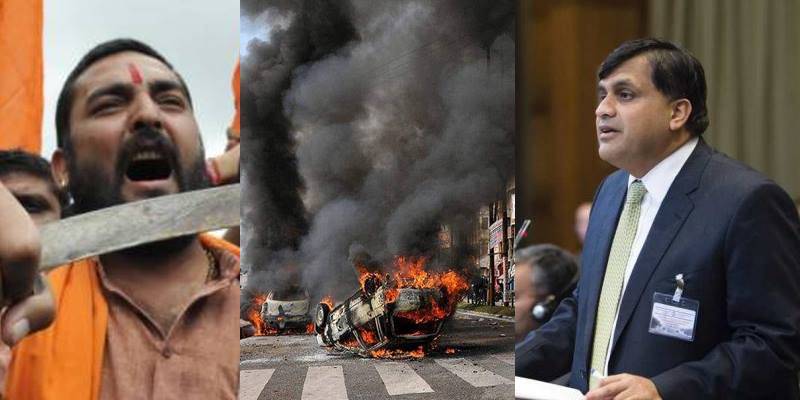 In a tweet Saturday, Foreign Office spokesperson Dr Mohammad Faisal said that Kashmiri students are being systemically targeted in India as the authorities stay complicit and inactive.

#Pakistan strongly condemns the Continuing attacks on Kashmiris, in the aftermath of the #Pulwamaattack in #IOK, including #Kashmiri students being systemically targeted in India as the state authorities stay complicit and inactive. #kashmirbleeds (1/2)

The spokesperson also urged India not to use the Pulwama attack as a carte blanche to intensify its atrocities against innocent Kashmiris in the held Kashmir.

Hardline Hindu groups have held Kashmiris as easy target across India after the attacks in Pulwama.

In Jammu, dozens of vehicles and shops, belonging to Muslims in the area have been set on fire by extremist Hindu mobs. Kashmiri students inside the Indian held valley and across were subjected to torture while the Kashmiri business community, in Indian states, is under severe strain.

PATNA - The Muslim community in India is under severe strain owing to recent Pulwama attack as xenophobia has risen in ...

Kashmiri girls studying in Dehradun, capital of the Indian state of Uttarakhand, locked themselves in their rooms after a mob had assembled outside their hostel and threatened them to vacate the hostel they were living in.

The terrified female students urged upon the government to airlift them so that they can be safe.

A distressed student while seeking help said that the mob was threatening them to vacate, adding that "If we would go outside, the mob is going to attack us as they have surrounded our hostel." 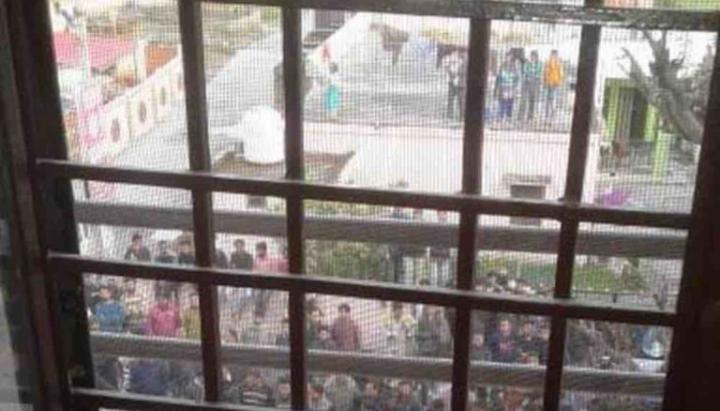 Meanwhile, over 200 students in Haryana have been thrown out of their rented accommodations.

The frightened students are demanding their safety and appealed the state administration to come for their rescue.

According to Kashmir Media Service (KMS), Hindu extremists wreaked havoc in Janipur area of Jammu city, instilling fear among the Kashmiri employees who are residing in the government quarters.

The employees said that the police had done absolutely nothing to stop the Hindu arsonists who kept pelting stones on Kashmiri vehicles, residential quarters and pedestrians in Janipur colony. More than 2000 people took shelter in a mosque in Bathindi area in Jammu, fearing attacks from Hindu extremists.

NEW DELHI – India's Prime Minister Narendra Modi has warned Pakistan that it "is on a path to its own destruction" a ...

The Pulwama suicide attack, which left 44 Indian soldiers dead on Thursday, has provoked ultra-nationalists in the country to ramp up pressure against Muslims living in the country – for no reason at all.

'44 have been killed yesterday,’ a man can be heard yelling in the video as he forces the closure of shops in the area.

Adil Ahmad Dar, a 20-year-old had claimed responsibility for the attack in a video, however, his Muslim origin has flared up Indians to assault Muslim community members in Kashmir and other parts of the country.