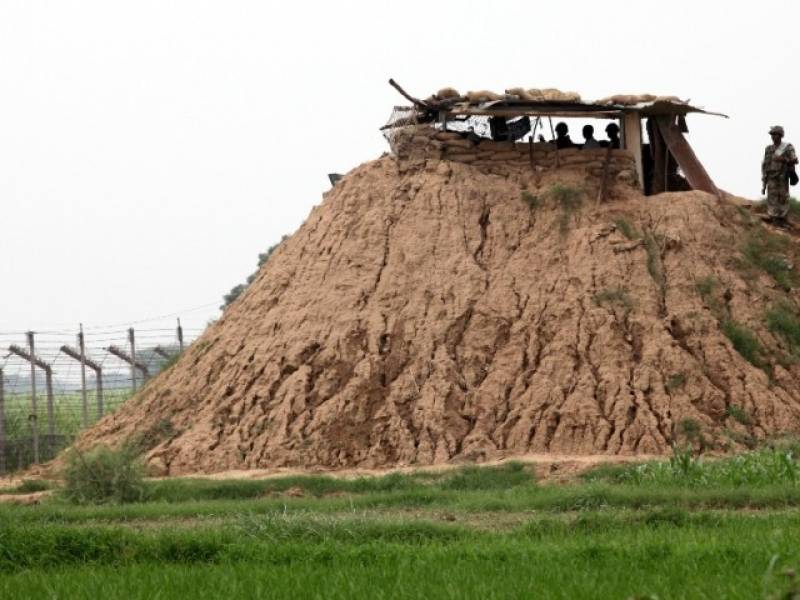 An Inter-Services Public Relations (ISPR) statement called for the UN observers to probe the Indian ceasefire violations and provocation. It added the Indian army had targeted civilian areas with heavy machine guns and mortar shells.

On Thursday, ISPR said the Indian army had again violated the Line of Control (LoC) ceasefire as its troops resorted to unprovoked firing in Sialkot’s Chaprar sector and Rawalakot’s Neza Pir sector.

Four Pakistani civilians were martyred and five injured in the early hours on Thursday due to unprovoked Indian firing on the Working Boundary and Line of Control.

Pakistan's Foreign Office also summoned Indian High Commissioner Dr T C A Raghavan and registered a strong protest with him over violation of Pakistani airspace by an Indian drone and the ceasefire violations.

FO spokesman Qazi Khalilullah said Aizaz Chaudhry also registered the government’s concern over Heli maneuvers near Line of Control (LoC) on July 11 which was an offensive and threatening posture.

The spokesman said the protest was also lodged over the unprovoked ceasefire violation by Indian BSF at Phuklian-Akhnor sector on July 15 which continued until sunset.

Khaliullah said the FO secretary also protested the ceasefire violations which took place this morning at LoC and Working Boundary.

Chaudhry emphasised that in the spirit of maintaining peace and tranquility at the LoC and WB, and the region at large, it was important that the 2003 understanding on maintaining ceasefire is observed.

Raghavan assured to convey the message to his authorities accordingly.