Rangers' stay extended in Karachi for one year 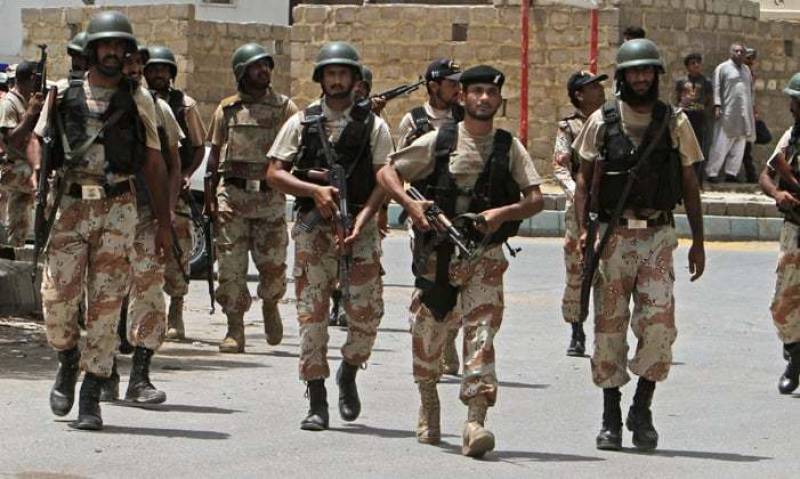 “The paramilitary force's tenure for helping the police and civil administration will expire on July 19 and Chief Minister Sindh Qaim Ali Shah has further extended the stay for a year starting July 20,” the spokesman added.

The deployment of Pakistan Rangers Sindh in Karachi is requisitioned under Article 147 of the Constitution and under clause 1 of subsection 3 of section 4 of Anti-Terrorism Act 1997, authorising Rangers to prevent the commission of terrorist acts and scheduled offences in notified areas.

Previously, the provincial government had extended the Rangers’ stay in Karachi by one month. Qaim Ali Shah had given the approval after a phone call from PPP Co-Chairman Asif Ali Zardari from Dubai. 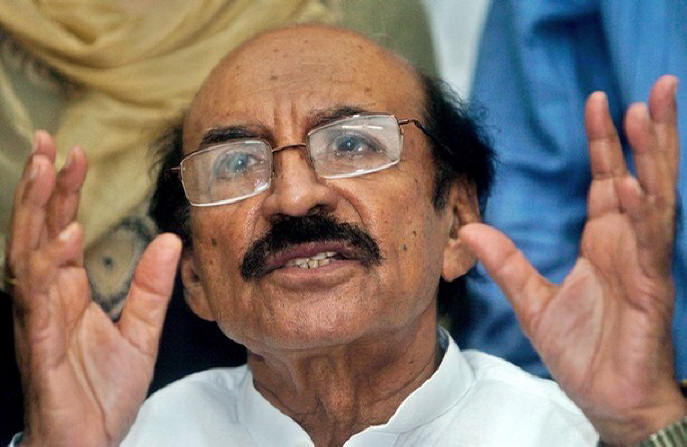 Former president Asif Zardari, in his phone call, had told the chief minister that better civil-military relations were in the larger interest of the nation and, therefore, was a need to strengthen them further.

He had recalled the restoration of law and order in Karachi after the launch of an operation by the paramilitary force. After the phone call, the chief minister went into a huddle with senior officials of the provincial government at 11.15pm.