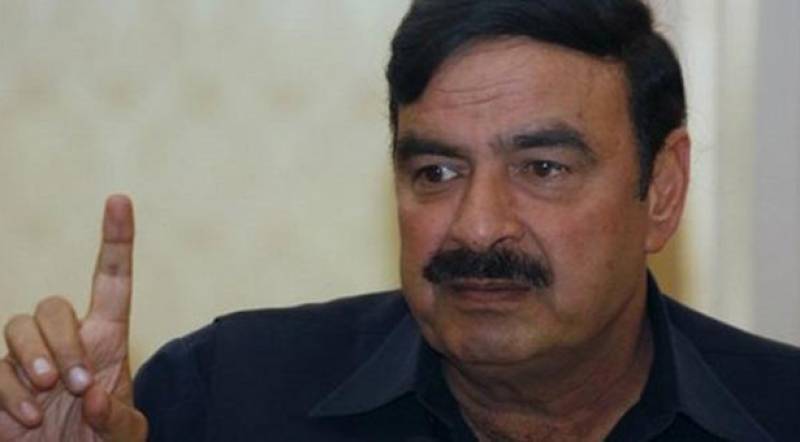 RAWALPINDI - Police have registered a case against Awami Muslim League (AML) chief Sheikh Rasheed Ahmad and party workers for violating the laws during the election campaign in Rawalpindi.

The AML leader has been booked for displaying fireworks during his visit to US40 despite a ban on it. According to police, the Punjab government has imposed a ban on fireworks.

The case has been registered on behlaf of a police officer Mohammad Yaqoob at City police station under sections 285 and 286. Rasheed, his nephew, and 14 others have been nominated in the FIR.

The AML chief, who is contesting the general election 2018 from two Rawalpindi constituencies — NA-60 and NA-62, has been wooed the voters by doing ordinary things, like touring the constituency on a motorbike, baking roti in tandoor, etc.