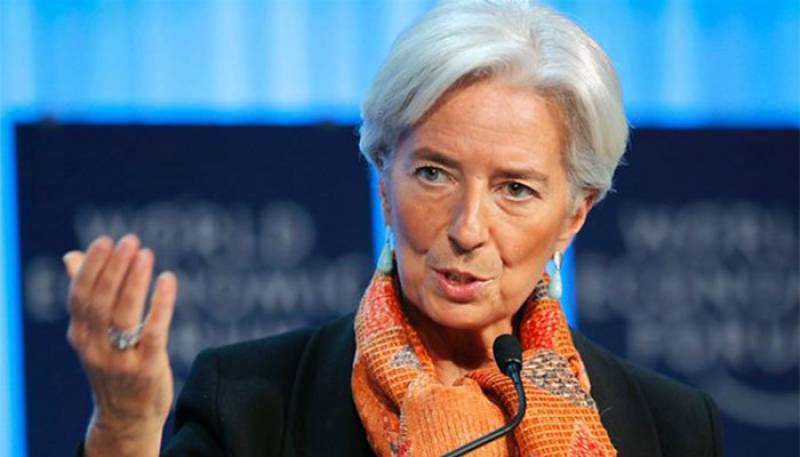 WASHINGTON - Christine Lagarde will resign from the International Monetary Fund on September 12 as she awaits final word on her nomination to the presidency of the European Central Bank, she announced Tuesday.

Her departure allows the IMF board to begin the search for her replacement.

"With greater clarity now on the process for my nomination as ECB President and the time it will take, I have made this decision in the best interest of the fund, as it will expedite the selection process for my successor," Lagarde said.

Lagarde stepped away from the IMF leadership post she has held since 2011, sparking a wave of speculation about who would replace her.

The IMF board tapped her number two, American David Lipton, to serve as interim managing director, but by tradition, a European always leads the fund while an American runs its sister institution, the World Bank.

"With this decision by Managing Director Lagarde, the IMF Executive Board will initiate promptly the process of selecting the next managing director and will communicate in a timely fashion," the IMF board said in a statement.

Early candidates mentioned as possible successors to Lagarde include Mark Carney, a Canadian who also holds British and Irish citizenship.