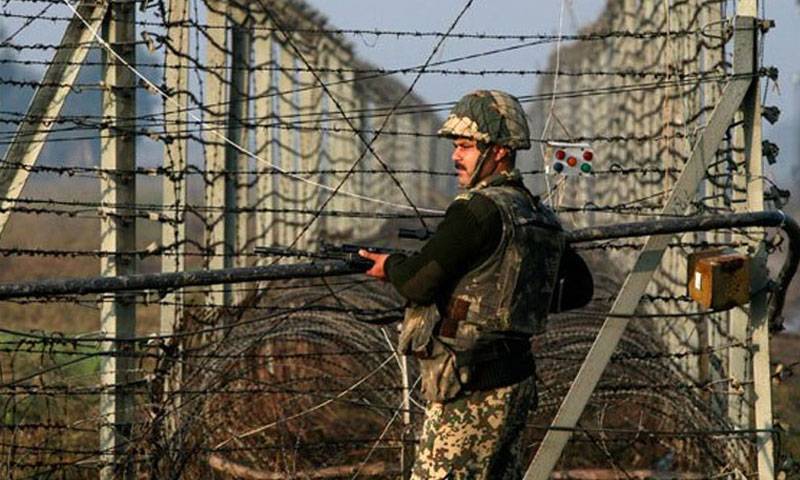 SIALKOT – A mentally-challenged Pakistani citizen, who was shot dead by Indian Border Security Forces (BSF) yesterday, has been laid to rest in his native town.

A large number of people attended the funeral prayers of 60-year-old Allah Rakha.

According to the Punjab Rangers, the BSF handed over the body to Punjab Rangers during a meeting held on Tuesday along the Sialkot Working Boundary.

On Monday, the BSF shot Allah Rakha when he mistakenly crossed into the Indian territory through the Charwah sector of the Sialkot Working Boundary.

MUZAFFARABAD – Pakistan Army on Thursday received body of an eight-year-old boy who was drowned in river in Pakistan ...