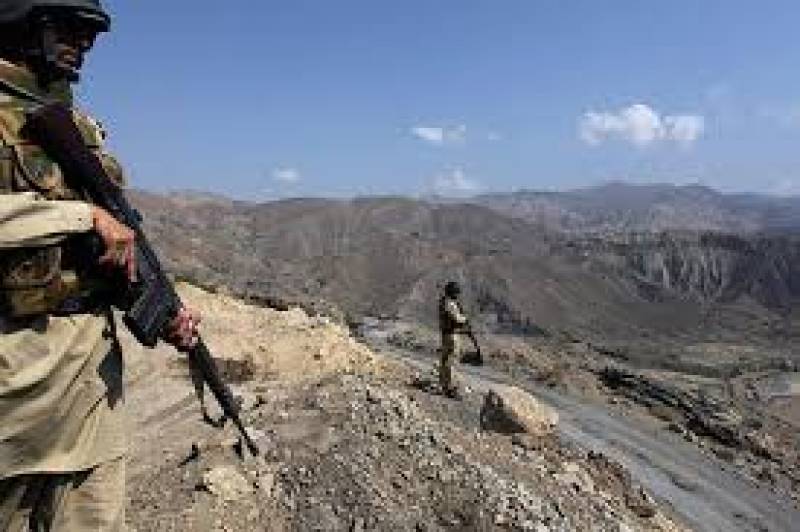 BAJAUR – At least three civilians were martyred and seven another got wounded in cross border firing from Afghanistan in Bajaur today (Friday).

According to the media details, two security forces personnel also sustained injuries among the seven got wounded in the incident.

Soon after the incident, the injured were rushed to a nearby hospital.