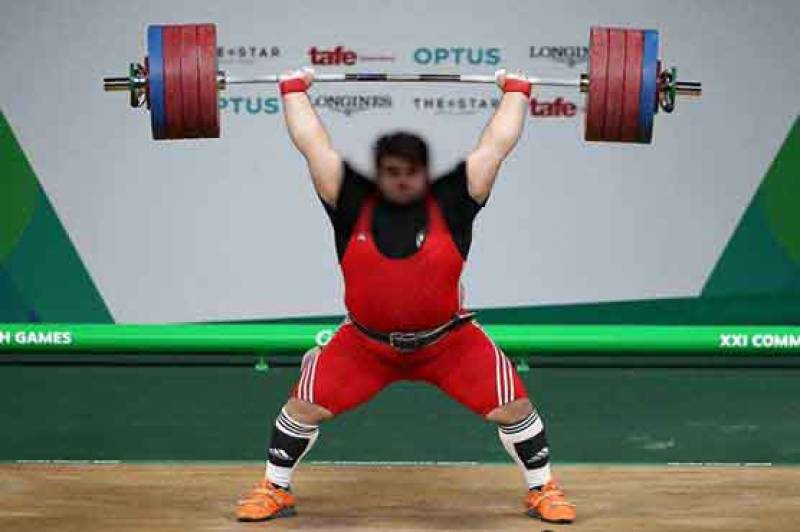 The president took the decision while disposing of representation filed by weightlifters Hafiz Zafar Iqbal, Khizar Hayat and Shuja-ud-Din Malik against the Wafaqi Mohtasib’s finding in December 2019.

The PWLF had imposed lifetime ban on Hafiz Zafar Iqbal, Khizar Hayat, and Shuja-ud-Din and nine others in January 2016 for forming a parallel federation.

The aggrieved weightlifters approached the Wafaqi Mohtasib against he Federation’s decision which closed the case on December 11, 2019, in terms of Regulation 23 (1) (1) of the Wafaqi Mohtasib (Investigation and Disposal of Complaints) Regulations, 2013 in view of the fact that the matter had taken place way back in 2015-16.

The weightlifters filed representation with the President of Pakistan on December 30, 2019, against the decision of Wafaqi Mohtasib.

The president modified the impugned closure findings of the Wafaqi Mohtasib and disposed of the representation of complainants by lifting the ban imposed by Pakistan Weightlifting Federation.