Dollar ticks up ahead of Fed meeting 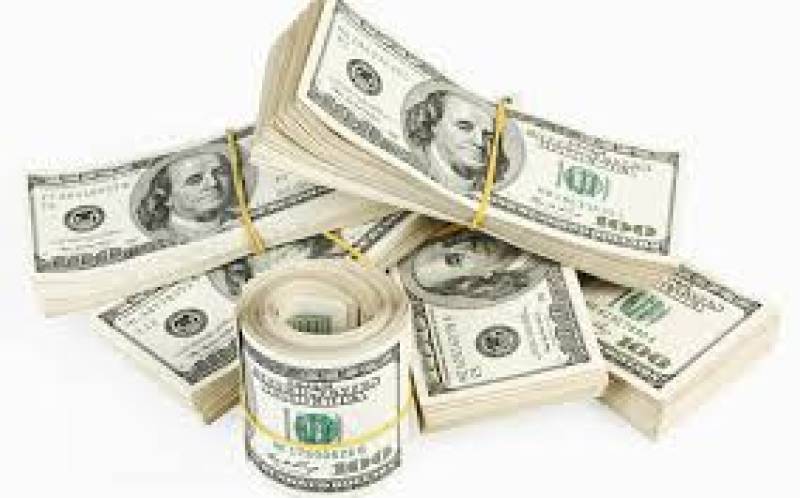 TOKYO (APP) - The dollar edged up against the yen and euro Wednesday as investors await the outcome of a Federal Reserve policy meeting, while Greece's precarious debt talks were also in focus.

Few expect the Fed to launch its first rate increase in nine years when the meeting wraps up later Wednesday with a statement and press conference by its chair Janet Yellen.

But it could signal how confident or not the central bank is in the US economy's rebound since a first-quarter contraction, and whether it is prepared to launch into an expected series of rate increases as early as September.

"How much Yellen talks about the timing of a first rate hike will be the number one focus of attention," Etsuko Yamashita, chief economist at Sumitomo Mitsui Banking, told Bloomberg News.

"If the tone is very upbeat about the economy, the market will assume the Fed will move in September, and the dollar will be bought."

Fears Athens will default and possibly crash out of the eurozone increased Tuesday when Greek Prime Minister Alexis Tsipras accused creditors of trying to "humiliate" his country and said the IMF bore "criminal responsibility" for austerity measures that plunged it into recession.

His outburst comes after talks between the two sides broke down Sunday and have yet to restart, and led to calls for him to tone down his rhetoric to find an agreement.

"There hasn't been anything particularly new, and that remains the problem," Emma Lawson, a senior currency strategist at National Australia Bank, said in a commentary.

"Ongoing declarations from both sides that they need concessions from the other, further suggests that no resolution is forthcoming this week," she added.