Iran sues US in international court 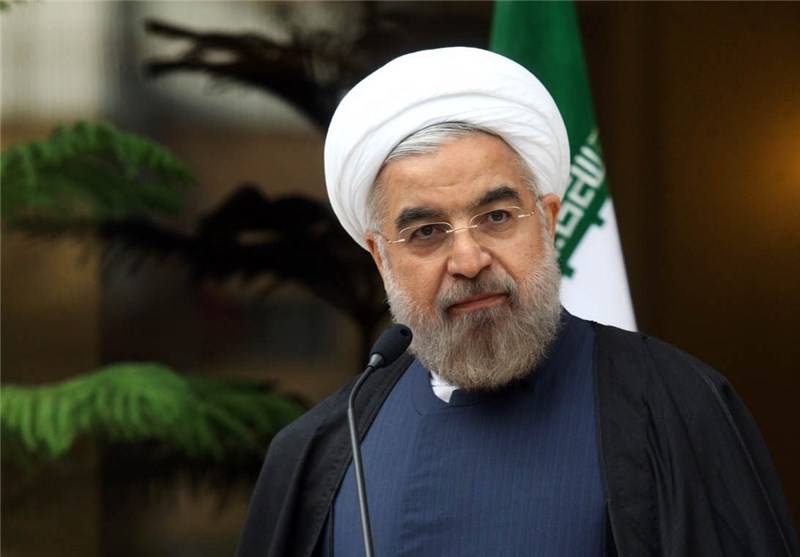 TEHRAN (Web Desk) - Iran is suing the US in the International Court of Justice, accusing Washington of violating a 1955 treaty by freezing its assets.

The case, filed Tuesday at the United Nations’ main court, follows a US Supreme Court decision in April that gave victims of terrorist attacks allegedly linked to Iran the right to collect some $2 billion in Iranian assets that are frozen in the US.

Iranian President Hassan Rouhani said he intends to pursue the case until the assets are designated to Iran.

"We shouldn't remain silent vis-a-vis this event and we officially filed a lawsuit at the International Court of Justice yesterday and will pursue the case until attaining results," Rouhani said on Wednesday, according to the Islamic Republic News Agency.

"The US courts have issued illegal rulings and said that the properties should be provided to the Americans and the families of those people killed in Lebanon and it is not clear what the Americans did in Lebanon (at the time) and how the issue is related to Iran," Rouhani said.

Zarif also announced a special commission will be created to evaluate the US decision to freeze the assets and distribute them to Americans.

According to the Wall Street Journal, the U.S. is aware of the situation and is determining how best to proceed.

"As we have said before, we believe that the United States has acted consistent with its obligations under international law," State Department spokesman John Kirby said.