US rejects request by Iraq to start talks on pulling out its 5,200 troops 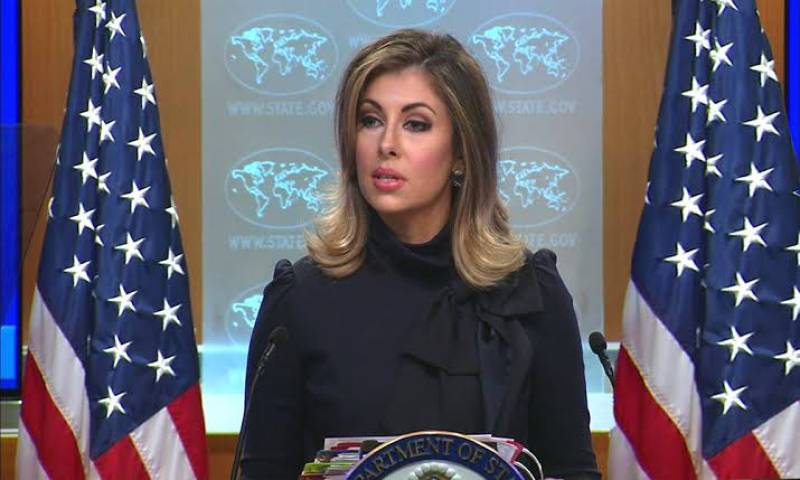 WASHINGTON - The United States (US) has rejected a request by Iraq to start talks on pulling out its 5,200 troops.

The State Department spokeswoman, Morgan Ortagus said in a statement that the US is ready for "a conversation" but not about removing troops.