Oman’s Sultan Qaboos passes away at 79 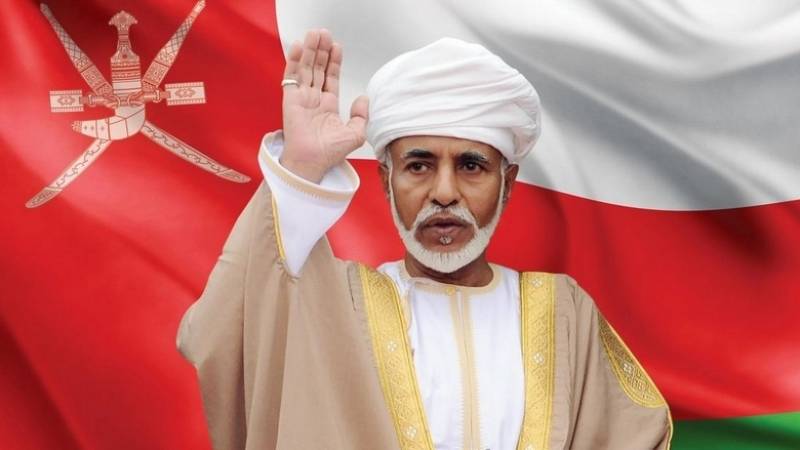 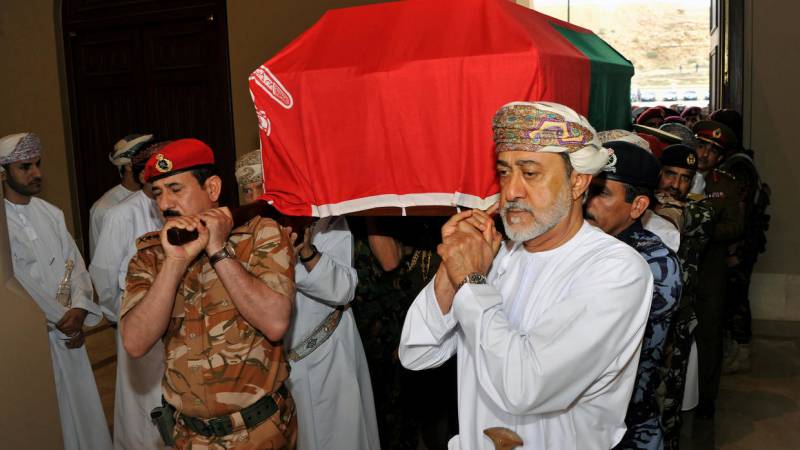 MUSCAT – The Sultanate of Oman has officially announced the appointment of Sultan Haitham bin Tariq bin Taimour al-Said as the successor of the late Sultan Qaboos bin Said, who passed away on Friday evening.

Qaboos, 79, was the longest ruler of Oman since 1970 when he deposed his father in a palace coup. He was said to be suffering from colon cancer for some time. Sultan Qaboos left no apparent heir as he was unmarried and had no children or brothers.

The royal court mourned his majesty Sultan Qaboos bin Said passed away on Friday as discussion on a successor commenced.

On Saturday, the Oman Defence Council in a statement said that it has decided to implement the will of Sultan Qaboos, which was assigned by the Council of the Royal Family.

According to the Oman news Agency, the Defence Council opened the will and read it out directly to the audience and declared His Majesty Sultan Haitham bin Tariq bin Taimour al-Said as the Sultan of Oman.

ISLAMABAD - Foreign Minister Shah Mahmood Qureshi has expressed deep grief and sorrow over the death of Sultan of Oman, ...