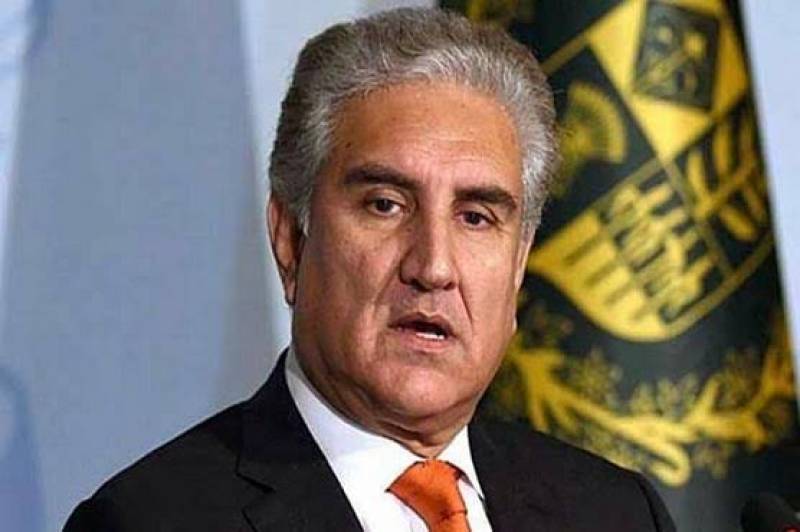 While expressing the condolence over the death of Sultan Qaboos of Oman with the Omani people and government, the foreign minister said that Sultan Qaboos was known as a just and noble-hearted ruler.

The Sultan of Oman, Qaboos bin Said al Said died after a protracted illness in Oman.

According to the country's state media, a three-day period of national mourning has been declared in the country.