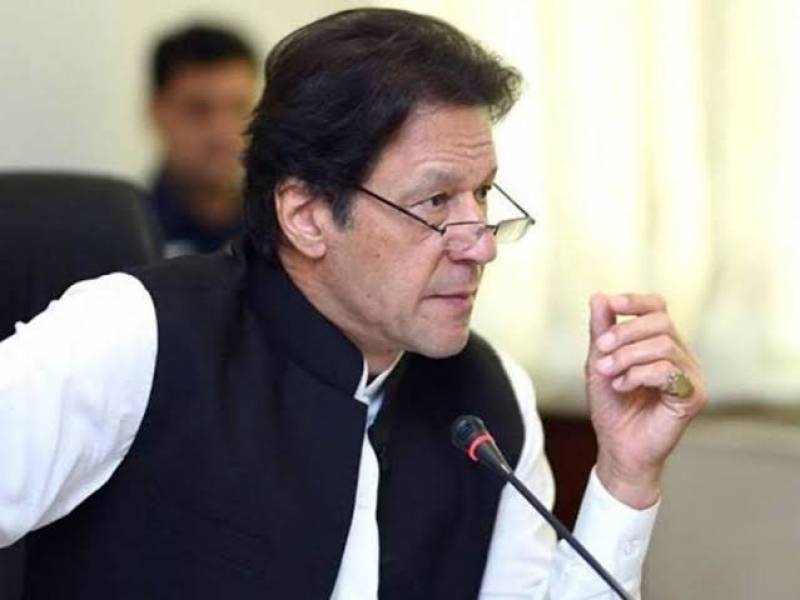 In a tweet on Saturday, the prime minister asked the provincial government to ensure all medical facilities to the injured persons.

I have demanded an immediate report on the condemnable cowardly terrorist attack in Quetta targeting a mosque & people at prayers. Have asked prov govt to ensure all medical facilities are provided to the injured. Martyred DSP Haji Amanullah was a brave & exemplary officer.

He said that martyred DSP Haji Amanullah was a brave and exemplary officer.

On Friday, the blast ripped through the mosque in Ishaqbad area of the Balochistan province during Maghrib prayers. At least 15 people including DSP Amanullah and prayer leader embraced martyrdom in the attack.