Pak Met Dept tells Prime Minister its equipment is so old, it can't even be repaired 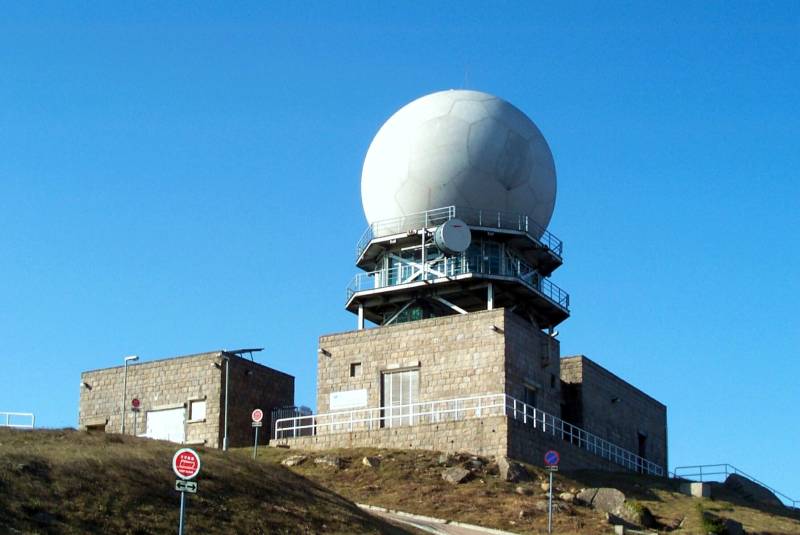 ISLAMABAD (Staff Report) - A high-level meeting chaired by Secretary to the PM on Thursday looked at the performance of the Pakistan Meteorological Department (PMD).

The Met department briefed the meeting on its existing capacity to make timely forecasts of monsoon and changes in the weather. The meeting was told that the PMD's obsolete radars failed to forecast the weather. It was also agreed that Met department will submit a comprehensive project document, along with financial costing to acquire state-of-the-art radars from the international market.

The meeting which was called on the directions of Prime Minister Nawaz Sharif also emphasized the need for weather information sharing between Met department and provincial governments to mitigate the risk of natural disasters.

Chairman National Disaster Management Authority (NDMA) Maj Gen Muhammad Saeed Aleem briefed the meeting and said that the organization was ready with all its stock for any unexpected flooding.