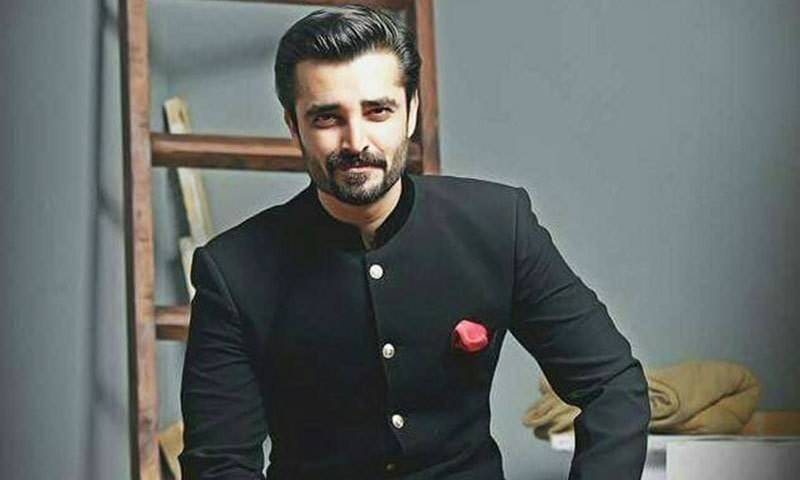 What did Hamza Ali Abbassi say about Ahmadis on national TV that has the internet buzzing?

In a statement issued on Friday, Pemra said that it had received around 1,133 complaints through Whatsapp, Twitter and calls regarding the transmissions.

The complainants said that both the shows aired provocative content.

"During these transmissions, ratings were focused on in the guise of Ramazan shows, in which sectarianism and provocative conversations took place which have led to much sadness and anger," read the PEMRA statement.