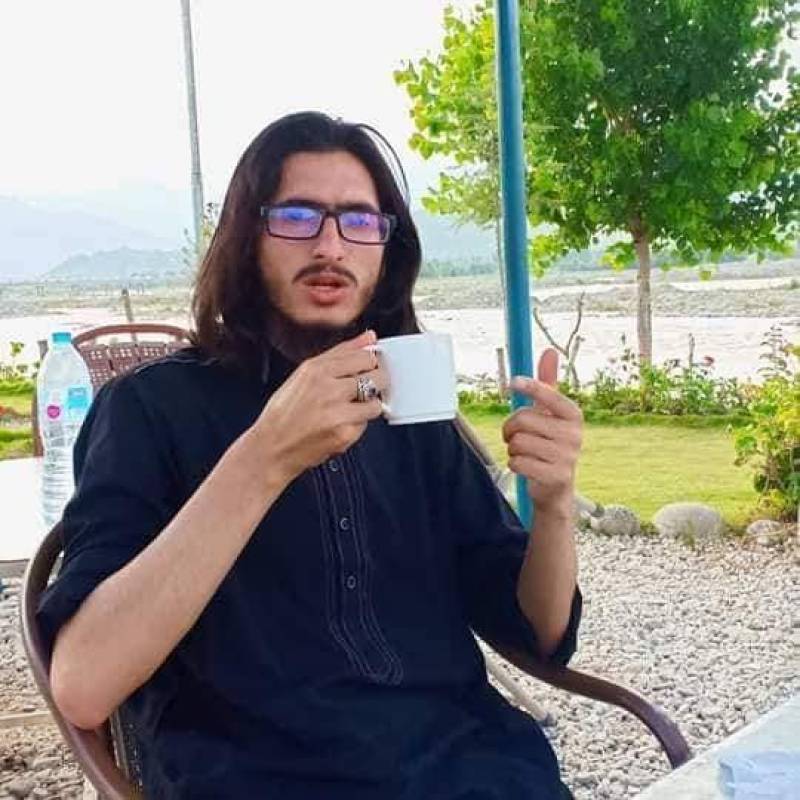 Muhammad Bilal Khan was attacked in the G-9/4 area of the federal capital; he was killed while his friend Ehtesham was injured in the incident.

Khan received a phone call to go from the Bara Kahu area in Islamabad to G-9, where a man took him into the forest, Superintendent of Police (SP) Saddar Malik Naeem  told Dawn News.

The police official elaborated that the suspect used a dagger to murder Khan; law enforcers say the sound of firing had also been heard.

Bilal Khan has over 16,000 followers on Twitter, over 48,000 on his YouTube channel and over 22,000 followers on Facebook. He discussed a range of issues in his videos, from politics to religion to national security.