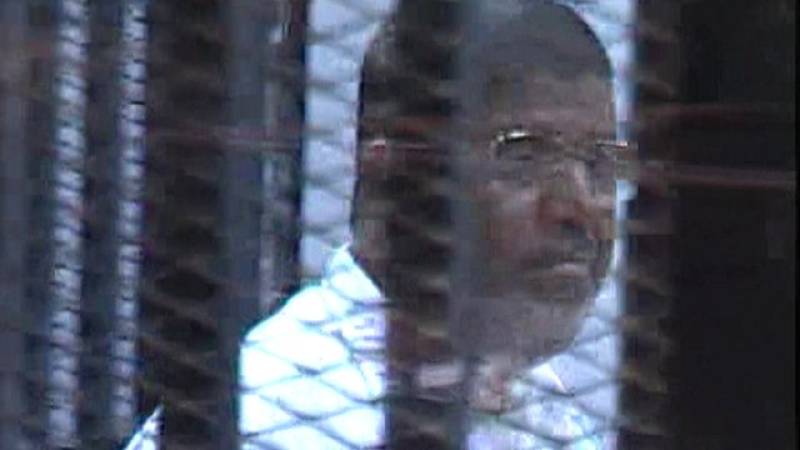 WASHINGTON (Web Desk) – United States has been condemning the mass trials in Cairo and is deeply concerned about the recent decision by an Egyptian court to seek death penalty for former President Muhammad Morsi, said a Department of State official on Sunday.

According to a report by Reuters, the official told on the condition of anonymity that US considers these punishments inconsistent to the international laws. But this court decision appears to preliminary, he added.

An Egyptian court on Saturday sought death sentence for Morsi, who was first freely elected President of the country in 2012, along with other 100 Muslim Brotherhood workers in a jail break case.

The case was registered against Muslim Brotherhood leader for an event of jailbreak that took place in 2011 during the uprising that ousted Hosni Mubarak’s government.

The grand Mufti of Egypt will take up the court’s decision on June 2 to approve the sentence. Morsi and all others reserve the legal right to appeal in Egyptian court.