US Dollar hits high record of Rs150 in open market 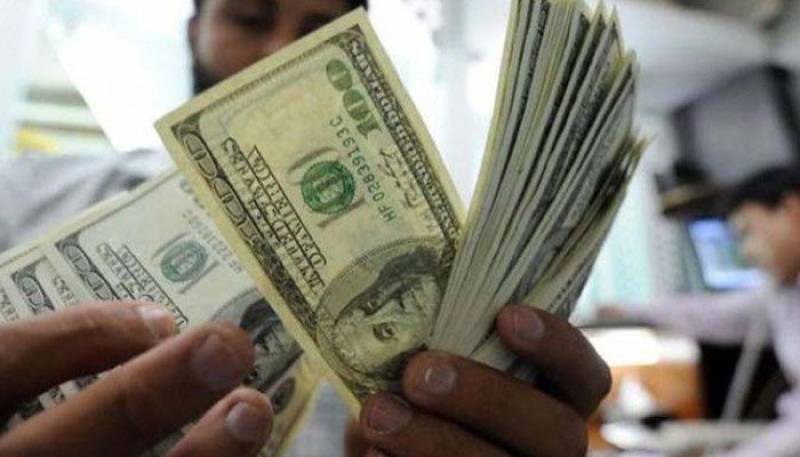 KARACHI: The US dollar hits to a record high of Rs150 in the open market on Friday morning.

Yesterday (Thursday), in the open market, the dollar has gained Rs3, taking it to Rs150 as the rupee continued to slide following Pakistan's $6 billion bailout agreement with the International Monetary Fund (IMF) earlier this week.

The US dollar gained Rs6 against Pakistani rupee in the interbank market in just two days.

Today (Friday), the US dollar gained by another Rs3 to touch an all-time high of Rs150 in the open market.

According to a report, money changers said that the price of rupees is falling continuously due to which the market has become unstable, adding that people are buying a lot of Dollars, decreasing them in the market.

When PTI government was formed, the dollar was valued at Rs123, but due to continuous decline, it has now reached to over Rs144. The hike in the value of dollar comes as Pakistan and the International Monetary Fund (IMF) have reached a deal for Rs6 billion bailout package.