Pakistani students stranded in Wuhan to be repatriated tomorrow 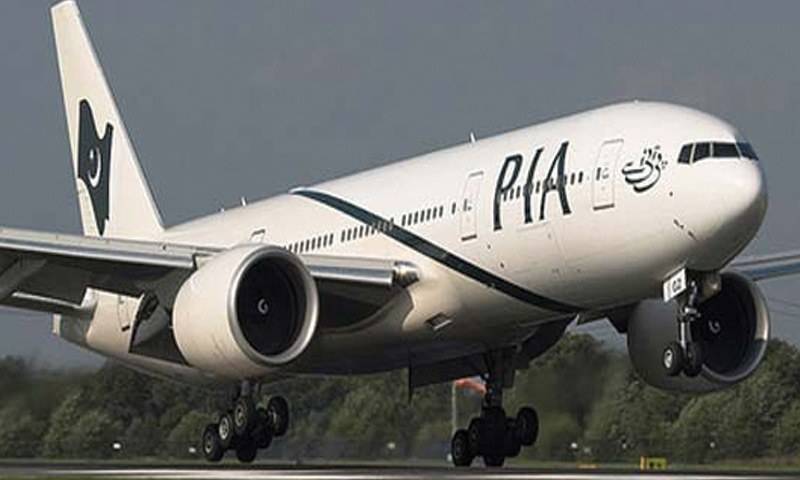 ISLAMABAD – A special plane of Pakistan International Airlines (PIA) will arrive in China to repatriate the first batch of Pakistanis – mostly students – from Wuhan tomorrow.

“All the arrangements have been finalized to airlift Pakistani students from the city hit by COVID-19 through a special flight to be operated by the national flag carrier on May 18,” according to official sources here on Sunday.

All the passengers will bear travelling expenditure for the special flights and after arriving in Pakistan will be subject to relevant procedures for containing the spread of COVID-19 pandemic.

Around 1,300 Pakistani students were studying in different universities in China’s Hubei province, including 800 students in Wuhan, epicenter of novel coronavirus outbreak, when the Chinese government decided to impose a lockdown in the city as well as the province.

Although, the Pakistan government has decided to bring all Pakistanis back at this stage; however, due to certain limitations, the return of laid off workers or those Pakistanis whose visa have expired would be prioritized.

Pakistan Ambassador to China, Naghmana Hashmi, in a recent interview, said Pakistan government took a difficult decision of not repatriating its students from Wuhan and Hubei province after a lockdown was imposed by the Chinese government on Janurary 20.

Later, this decision proved very wise and useful as there was no case of coronavirus transmission from China to Pakistan, she added.

At a time when the entire world was criticizing and trying to isolate China for the spread of virus, Pakistan’s government decided to support its iron brother and all weather strategic cooperative partner as Pakistan had a complete confidence in the Chinese government’s capability to win battle against COVID-19.

Chinese President Xi Jinping had also announced that Pakistani students would be treated as their own children in China and the Chinese authorities would take their complete care.

As a result, all the students and members of Pakistani community remained safe during the epidemic, she said and added, “This decision not only sent a good message at the political level but it was also fully acknowledged and praised by the Chinese nation.”

Ambassador Hashmi praised the students for demonstrating courage and commitment to face the difficult situation during the outbreak and fully supporting the government.

She informed that some of these students from Wuhan would be returning while a number of students who were waiting to receive degrees after completion of their studies in next couple of months would continue to stay.

Ambassador advised the students to share their experience with their friends and relatives about preventive measures introduced by the Chinese authorities during epidemic so that the people in Pakistan could also follow this practice to save themselves.

The next special flight will transport members of Pakistan community from Shanghai to Karachi on May 20.