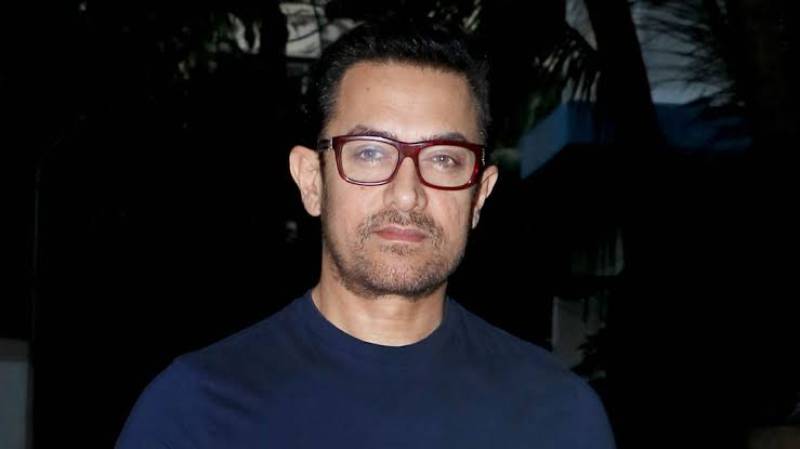 Tom Hank’s Forrest Gump an Oscar award winning film sure still lives. The film is known to be one of the best of Hank’s as he plays the role of protagonist. It is a 1994 blockbuster film with amazing acting and direction. Bollywood star Aamir Khan according to Pinkvilla has got the rights to Robert Zemeckis masterpiece.

PK star failed to impress tha audience with his latest film Thugs of Hindustan however it did break and set new box office records. According to the reports Khan is ready to make a long awaited sequel of Forest Gump and he is currently in talks with Secret Superstar director Advait Chandan on this project.

Aamir has currently set aside his ongoing projects including Mahabharata and Mogul focusing on this particular sequel. In past Khan has played a somewhat similar role in his hit film PK so it might not be that big of a challenge for the actor as he is known to be a perfectionist.