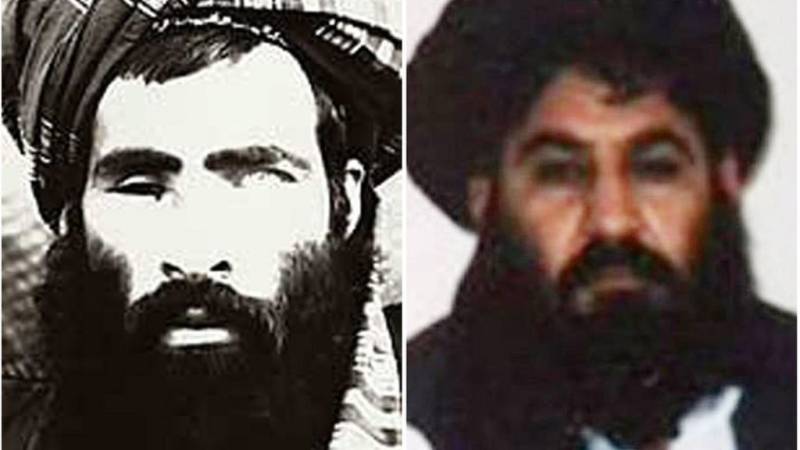 KABUL (Web Desk) - A dispute that threatened to split the Afghan Taliban has been resolved after relatives of late leader Mullah Omar backed his successor, the group says.

A Taliban spokesman told the BBC that Omar's eldest son and brother swore allegiance to Mullah Akhtar Mansour on Tuesday - and the movement was now united.

The move consolidates the new leader's place after weeks of uncertainty.

His swift appointment had angered some Taliban leaders after the group's founder's death was confirmed in July.

Mullah Omar's family and a number of senior figures were against his successor and splits emerged into the open.

Long seen as acting head of the Taliban, Mullah Mansour was close to its founder Mullah Omar. Born in the sixties, in Kandahar province, Mansour later served as shadow governor after the Taliban's fall.

He was civil aviation minister during the Taliban's rule in Afghanistan and had an active role in drug trafficking, according to the UN.

According to the BBC, Mullah Omar's son and brother - Mullah Yaqoub and Mullah Manan - have little military power but their support is symbolically significant. However, Mullah Mansour's leadership now seems accepted by most Taliban. 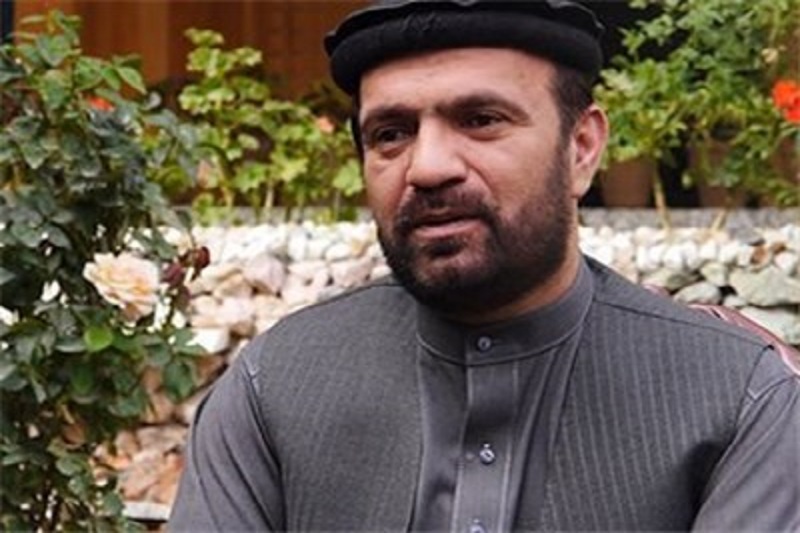 Several other heavyweights not already on board are now expected to follow suit.

The support of important Taliban commanders in the south has yet to be secured but would be even more important.

"We intend to protect and keep this movement united," the Taliban said in a statement on their website.

Speaking to BBC, Taliban spokesman Zaibullah Mujahid did not reveal where the secret meeting had been held but said it had been "splendid".

Asked about other senior Taliban figures such as Manan Niazi, Mullah Hassan Akhund and Mansour Dadullah, the spokesman said: "They have not yet given allegiances, but they should give it now, because they were waiting for the family of the commander of the faithful to go first."

An American news agency reported that it had spoken to Mullah Manan and he confirmed that he and Mullah Yaqoub now supported Mullah Mansour.

The two men made their support conditional on the new leader accepting eight demands, giving them more say, an aide to Mullah Yaqoub said. These included restructuring the leadership Shoora (council) and ruling by consensus.

"Mullah Mansour accepted all these demands," the aide said.

Last month the Taliban admitted covering up Mullah Omar's death for two years, for tactical reasons. Earlier this week his son said he had died of natural causes in Afghanistan, after contracting hepatitis C.

This conflicts with the account given by the Afghan government, which said Mullah Omar died in hospital in Karachi in 2013, despite Pakistani denials he was in the country.

The death disrupted fledgling peace talks between the Afghan government and the insurgents, but hopes for talks will rise if Mullah Mansour's position is more secure.