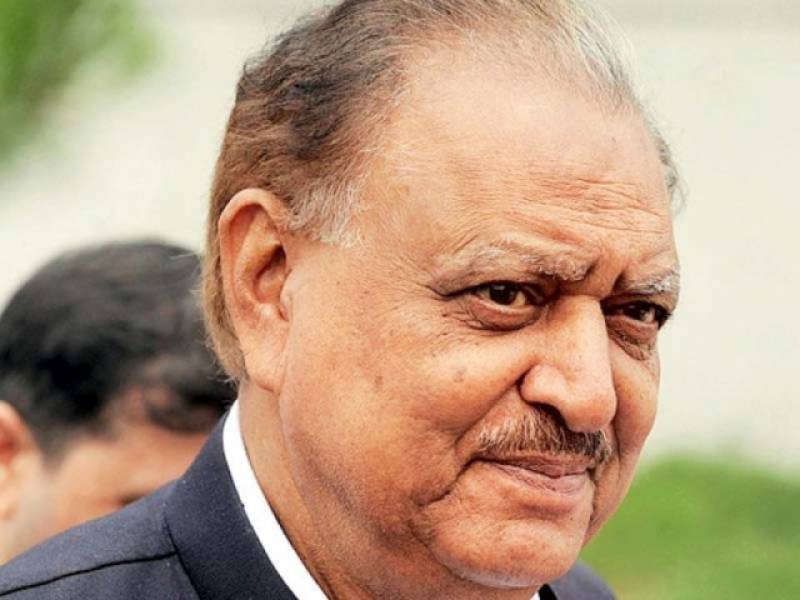 ISLAMABAD (Staff Report) - President Mamnoon Hussain might be off the scene for past few days however he is making his presence well felt during his foreign tours by splashing public money in tips to foreign workers.

According to renowned journalist Rauf Klasra, the president of Pakistan has spent Rs6.1 million as tips to hotel workers, chauffeurs and other staff during his tours to China, Saudi Arabia, Turkey, Nigeria and South Africa. 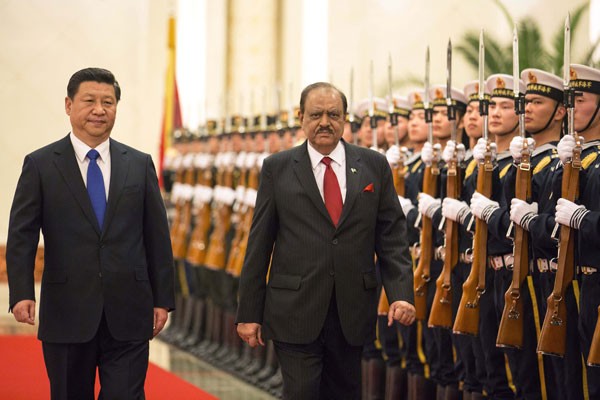 The president's tour to China remained the most expensive trip which costed Rs22.9 million to public exchequer.

However, according to foreign ministry officials, the details about President Mamnoon Hussain's domestic travelling cannot be shared with public.