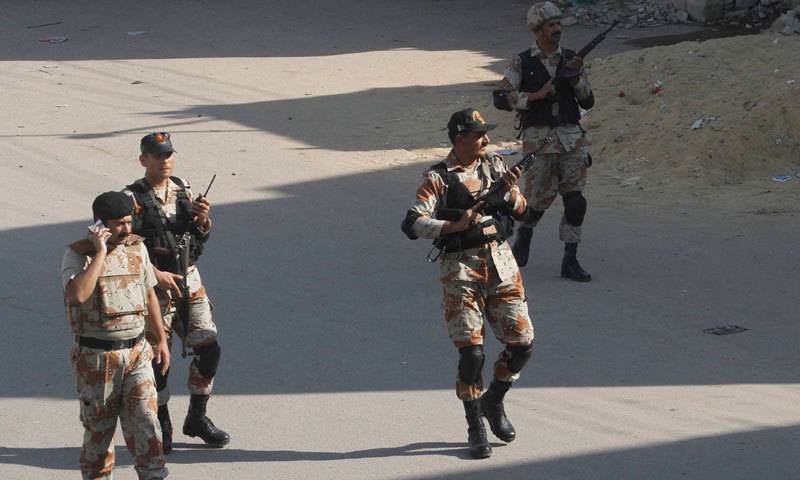 Rangers said, three suspects involved in the killing of Rangers official, sectarian violence and bomb attacks were killed in New Karachi and Qasba Colony areas of the city.

Three alleged terrorists involved in Lyari gang-war were killed in a police encounter in Mochco and Docks areas.

Another suspect was killed in a police operation in Machar Colony area of the city. According to the police, Abbas was involved in the targeted killing of police officials.