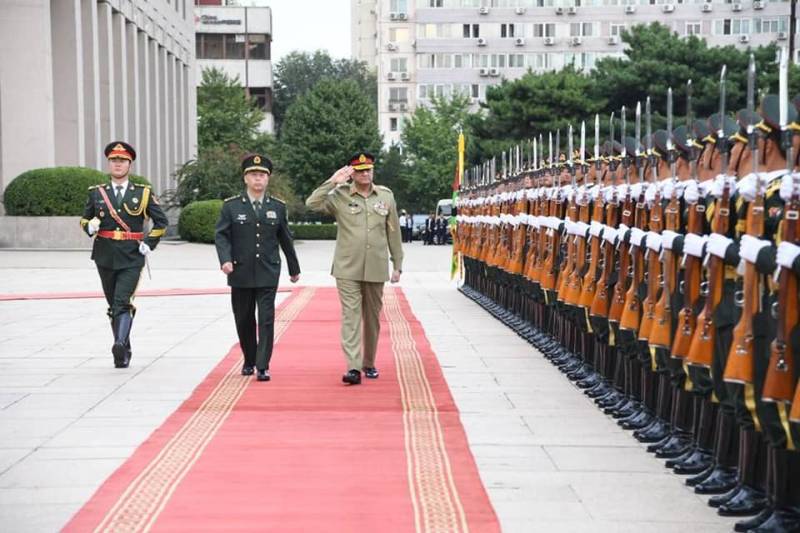 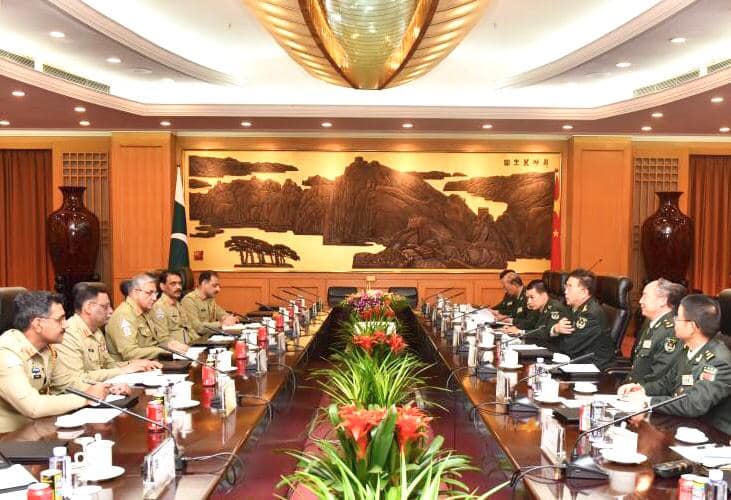 He also appreciated the high degree of security being provided to CPEC by Pakistan Army.

General Bajwa thanked his counterpart for hosting him. He expressed that both armies have the history of cooperation and there were vast avenues for further enhancing the same.