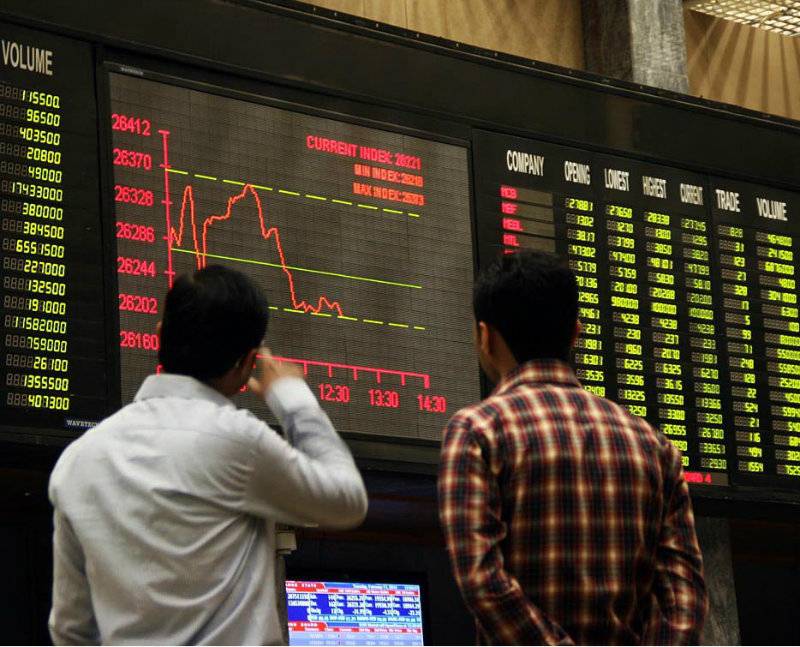 The US official commended the structural reforms carried out by the government and hoped the government will continue to exercise fiscal discipline after the completion of the IMF program.

The Finance Secretary briefed US side about the 10th review of IMF program, which was cleared by IMF Board without a waiver.

He gave an overview of macroeconomic indicators with special mention of the improved revenue collection, which has helped in bringing fiscal deficit down to 4.3% from 8.2% in 2013.