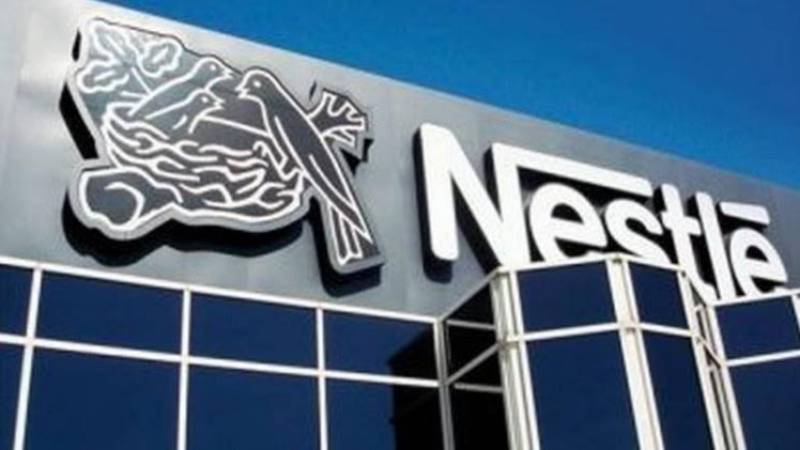 ISLAMABAD – Nestle SA’s Pakistan unit has cut thousands of its staff since the start of last year as the food giant faces growing domestic competition and unstable economy in the South Asian country.

According to the company’s spokesman, the job cuts were “related to normal attrition” and that the company was replacing only critical business positions to stay competitive.

The Pakistan-listed company, 59 percent owned by the Swiss food giant, currently employs about 4,200 people, down from 4,565 at the start of last year, Waqar Ahmad Sheikh, head of corporate affairs at Nestle Pakistan, told Bloomberg.

The job cuts are the latest in Nestle’s global restructuring as it comes under pressure from an activist investor to boost returns in the face of its slowest sales growth in 18 years, the Bloomberg reported.

In Nestle Pakistan’s annual report released last month, the Lahore-based company said that it faced “increasingly difficult economic conditions and competitive pressures,” but that the long-term growth potential of the business was positive.

Earlier his month, Nestle Pakistan was booked under Section 154 of the Code of Criminal Procedure for one of its ‘poisonous’ products that allegedly took the life of a one-month baby.

On April 8th, SP Lahore Cantt Shehbaz Elahi ordered the registration of First Information Report (FIR) after receiving a report from the Deputy Superintendent Legal which revealed the reasons behind the death of one-month-old Wajeeha who consumed Nestle’s formula milk, Lactogen before falling sick and ultimately dying last year.

The report cited the findings of Punjab Forensic Science Agency (PFSA) which declared, ‘Lambda-Cyhalothrin (pesticide) and Phenytoin were detected in cavity material’ of the body.

PFSA carried out the examination after a magistrate court had allowed the exhumation of the body one-month-old baby.

On the other hand, the company insists lab results “show that the open sample provided by complainant was not NESTLÉ LACTOGEN 1”.

Our response to the FIR registered against Nestlé.

“Samples from the same production batch were tested in local and international labs – including an external accredited lab in Germany – which confirmed that our product is safe and conforms to relevant international and local standards,” it said in a statement, reiterating that “NESTLÉ LACTOGEN 1 is safe for consumption”.