No load-shedding during Sehr and Iftar in Ramazan, assures CCOE 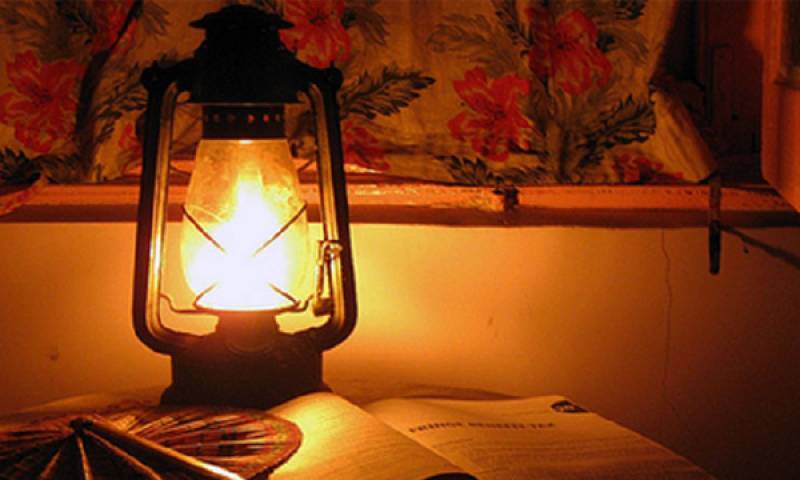 ISLAMABAD – The Cabinet Committee on Energy has decided that there would be no load-shedding during Sehr and Iftar in Ramazan.

The decision was taken at a meeting of the Committee in Islamabad on Thursday with (former) Finance Minister Asad Umar in the chair.

The Committee directed the Power Division to ensure uninterrupted supply of power during the holy month.

The Committee expressed concern over complaints of longer duration of load shedding in rural areas and asked the Power Division to adopt uniform policy for load management in urban and rural areas and no discrimination should be made in this regard.

The Power Division presented its Internal Audit Report on quarterly Indexation by NEPRA.

The report found that NEPRA had used high exchange rates during determination of quarterly indexation.

The committee asked the Power Division to ascertain from the Regulator to indicate the remedial measures for rectifying the mistake for the future and to determine how the losses incurred, if any, could be made good.

Power Division briefed the Committee about its successful recovery campaign being carried out against the defaulters.

It was informed that the recovery campaign had successfully achieved its objectives by collecting 318,264 million rupees from November last year to February this year and arresting 4,225 defaulters.