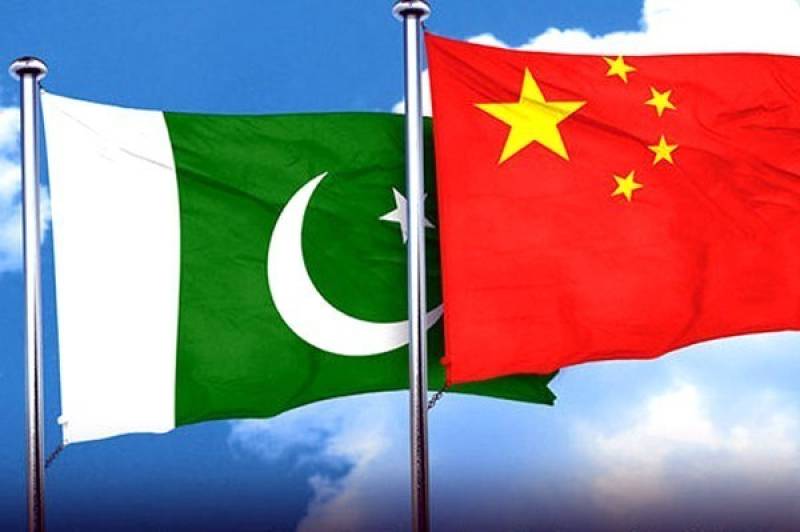 BEIJING – The Standing Committee of the 13th National People’s Congress (NPC), China’s top legislature in its 17th session to be convened from April 26 to 29 in Beijing, will scrutinise a treaty on repatriation of convicted criminals between Pakistan and China.

In August 2014, regarding treaty on repatriation of convicted criminals, delegations from China and Pakistan held a negotiation in Islamabad. Both sides reached bilateral agreement on a series of provisions and initialled the text of the treaty, China Economic Net reported on Saturday.

The treaty is considered as an important legal document on judicial assistance, which has laid a legal foundation for China and Pakistan to strengthen cooperation on the transfer of sentenced persons.

Once the treaty comes into force, cooperation between two countries that each side is able to transfer sentenced persons back to their own country, will set up in accordance to the treaty.