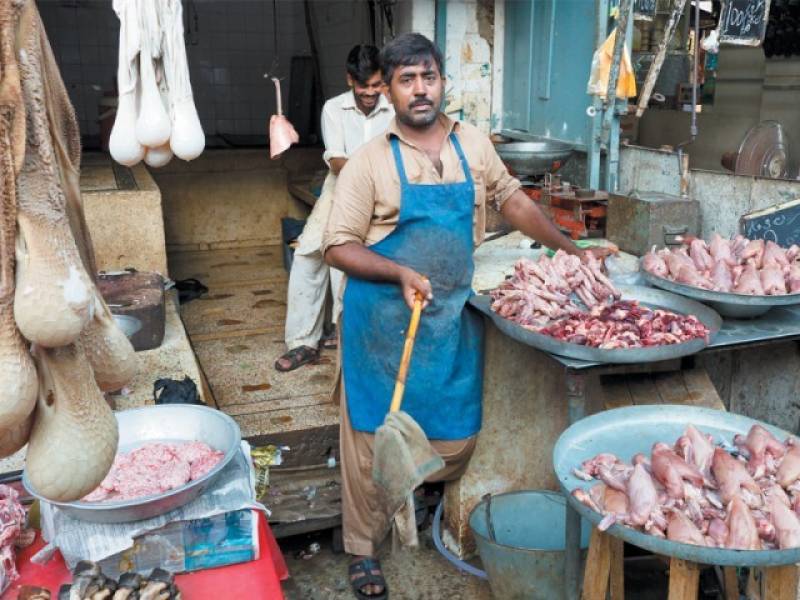 ISLAMABAD (APP)- Pakistan is all set to enter into the multi-trillion dollar global halal market with the recent establishment of Pakistan Halal Authority (PHA).

Pakistan plans to take full advantage of its geographical location close to the vibrant Muslim world including the principle markets of UAE, Saudi Arabia and North Africa, said an article published in Khaleej Times, the leading newspaper of Gulf.

According to article, Pakistan Halal Authority, which has been just approved by the National Assembly will certify all items for export ranging from meat, to food, processed foods, cosmetics, cold

The global halal market will continue to rise on a fast track at a 6.9 per cent compound growth rate.

It will grow into a $1.6 trillion market in three years to 2018. Pakistani share in halal exports, as of now, is around five per cent of the world trade, according to official estimates. About processed meat, the article mentioned that the export of Pakistani halal beef and mutton products has already been moving up, from 1.887 million tones in fiscal year-2014 to 1.951 million tonnes in fiscal year-2015.

Before undertaking the full plunge, and afterwards, Pakistan will have to seriously look into its own cost of production and the volume of various products that it figures out to export.

The PHA comes into being on the back of passage of the PHA law-2015 and the law aim to: "promote import, export, trade and commerce with foreign countries."

The PHA law will help promote this business and its board of Governors will include various stakeholders, from the federal and provincial governments, Shariah scholars and Pakistani chambers of

commerce and industry. In order to raise production and exports of halal products, Pakistan announced in the National Budget in June this year, that meat processing plants which will be installed by December 2015, will enjoy a tax holiday - and will be exempt from payment of Income tax - for four years. This tax-free status of meat processing plants should go a big way to gear up halal exports.

The foreign interest is marked by the recent raising of capital from the Pakistani stock market by foreign-owned Al Shaheer Corporation, which is considered to be a leading processor and exporter of meat.

Also, the retired military men's welfare organisation, the Fauji Foundation, will finance the Fauji-Meat Ltd. It plans to produce 100 tonnes of meat per day - including, 85 tonnes of beef and 15 tonnes of mutton - for the domestic and foreign markets.