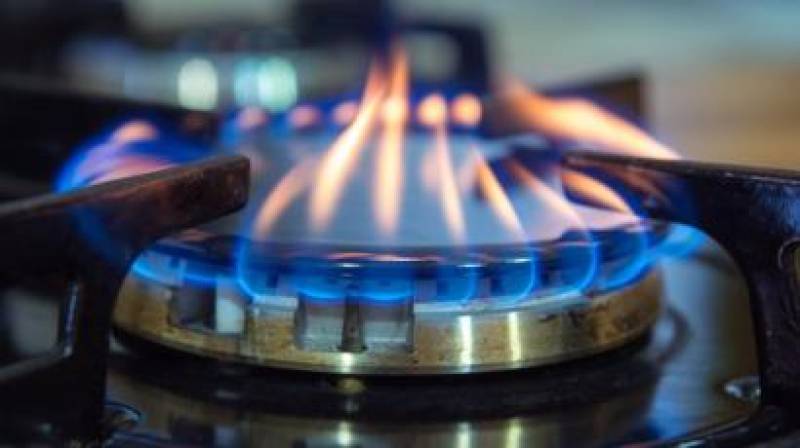 ISLAMABAD - The gas companies on Thursday have proposed hike in basic price up to 20 and 100 percent.

According to media reports, the hike has been proposed from July 1 for the next fiscal year. The surge will put additional burden of Rs 347 billion on consumers.

The Sui Southern Gas Company (SSGC) has proposed 20 percent increase in basic price which will hike the cost by Rs 153 per mmbtu. The SSGC consumers will bear additional amount of Rs 57 billion as a result.

On the other hand, the Sui Northern Gas Pipelines Limited (SNGPL) has proposed 100 percent hike in basic price which will increase the cost by Rs 670 per mmbtu after which the SNGPL consumers will bear additional amount of Rs 290 billion.

The Oil and Gas Regulatory Authority (OGRA) has asked people to give their opinion in fourteen days after which the decision will be made.