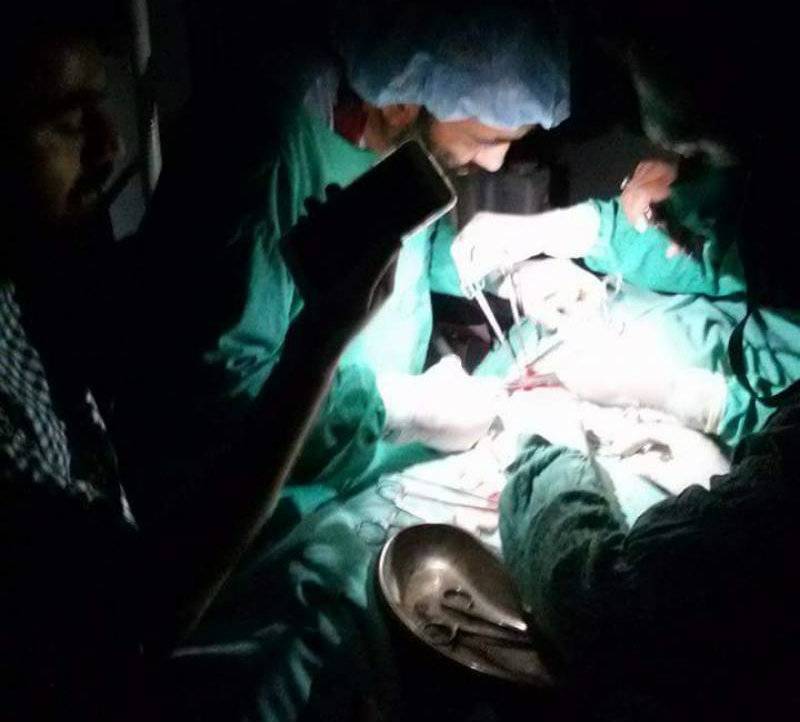 According to media reports, the operations were carried out in District Headquarters Hospital in D.I Khan City of Khyber Pakhtunkhwa, owing to incessant power outages and generator breakdowns.

According to Deputy Medical Superintendent Dr. Fazlullah, the operations could not have been carried out, as there is no possibility of conducting 16 surgeries in five minutes.

The surgeons would never make such an irresponsible decision, he said, adding that the generators were available at the medical facility but may not be working when the operations were carried out.