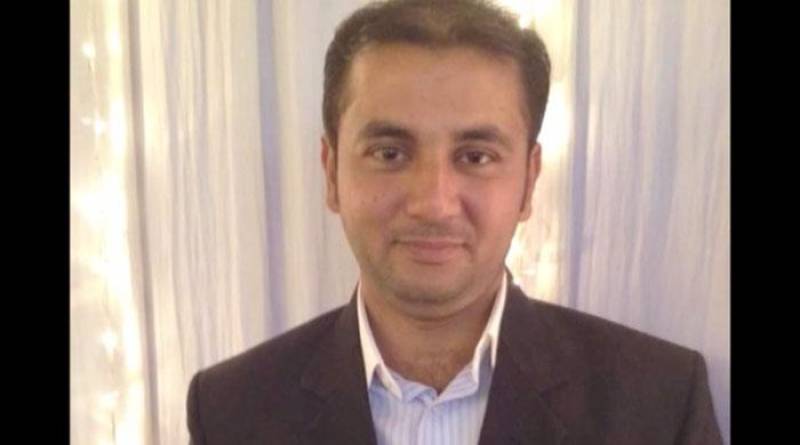 KARACHI (Web Desk) - A delivery boy accidentally dropped off from a lift and died on Thursday in Clifton area of the capital city.

The food delivery boy identified as Sajjad had gone to deliver food to an apartment at Teen Talwar.

According to police Sajjad absent-mindedly stepped inside after opening the lift's door and fell into the cellar from the third level, Geo News reported.

The security guard in the morning informed about his demise.

The dead body was transferred to the Jinnah Hospital for legal formalities.

Deceased Sajjad Haider’s brother told that his brother was missing since last night and in the morning his body was found under the elevator.

The administration and fellow workers of the private food chain to which Sajjad belonged, kept on searching for his whole night as his motorcycle was parked outside the flat.