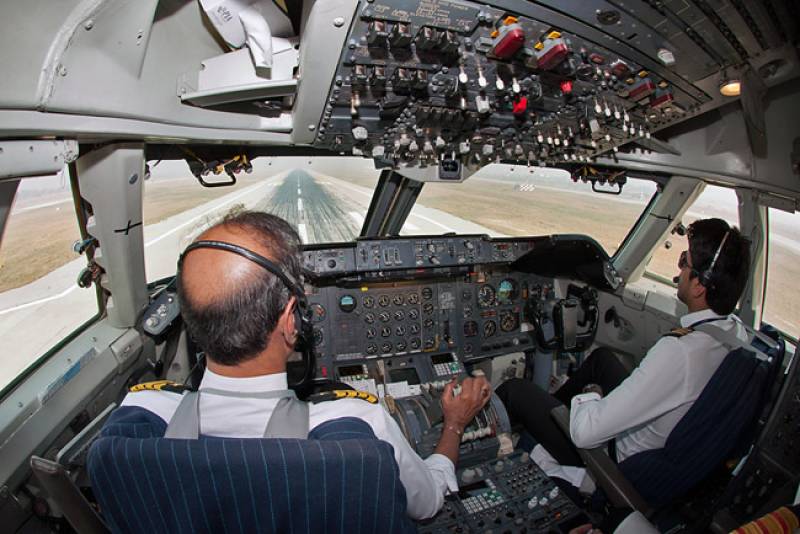 Amir Mehmood Mailk and Syed Mohsin Ali Zaidi, through their separate constitutional petitions, submitted that Civil Aviation Authority (CAA) issued a notification for suspension of their licenses and it was hinted that the proceedings for the cancellation of licenses would be started if appeals were not filed within 14 days.

They submitted that the appellate authority against the impugned order was the DG, CAA himself.

They further pleaded that the aviation's rules to this effect were in violation of the fundamental right of due process of law guaranteed in the Constitution.

They pleaded the court to set aside the rules allowing the CAA's DG to hear appeal against his own orders,and also restrain the authority from holding proceedings against the petitioners.

The LHC had on August 17 stayed implementation on a notification for suspension of a pilot's license while hearing an identical plea.