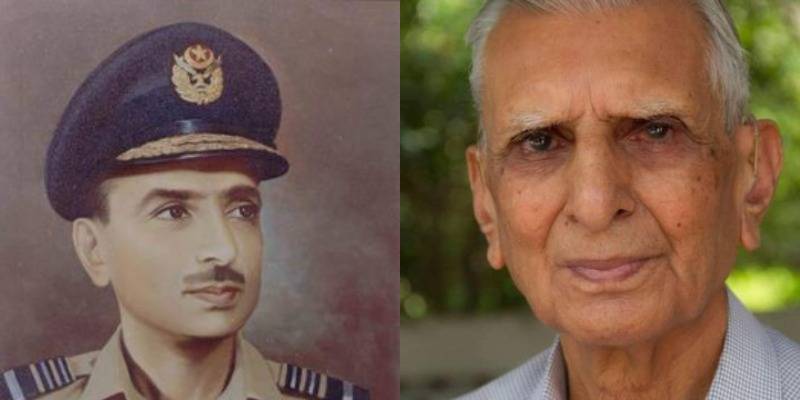 After his retirement, he had become a human rights activist. He was also among the founding members of the Human Rights Commission of Pakistan.

The HRCP has also mourned the passing of one of its founder members and its Chairperson Dr Mehdi Hasan announced a reference in his memory on December 30 in Lahore.

"A committed human rights activist, he was instrumental in supporting HRCP as an independent human rights organisation in the mid-1980s, when no such body existed," Hasan said.

"The Commission is indebted to him for helping establish its secretariat in Lahore. The entire HRCP family will feel his loss keenly, in particular the friends and comrades with whom he worked so closely," it added.