'Campaign for 100% enrollment in schools to be launched this year' 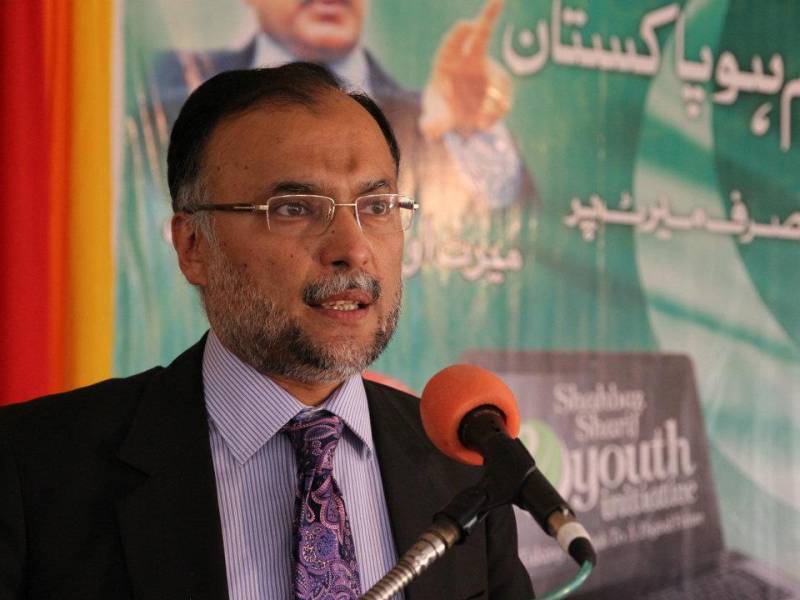 ISLAMABAD (Staff Report) - A month-long enrollment campaign will be launched this year to bring all children to schools in the next three years to meet universal primary enrollment targets.

This was announced by Minister for Planning and Development Ahsan Iqbal while chairing a meeting on National Enrollment Drive in Islamabad.

The Minister said all stakeholders should coordinate and synergize their efforts to achieve hundred percent enrollment targets.

He asked provincial and federal officers concerned to prepare workable plan of the campaign prior to the final approval of the prime minister by setting national targets of enrollment.