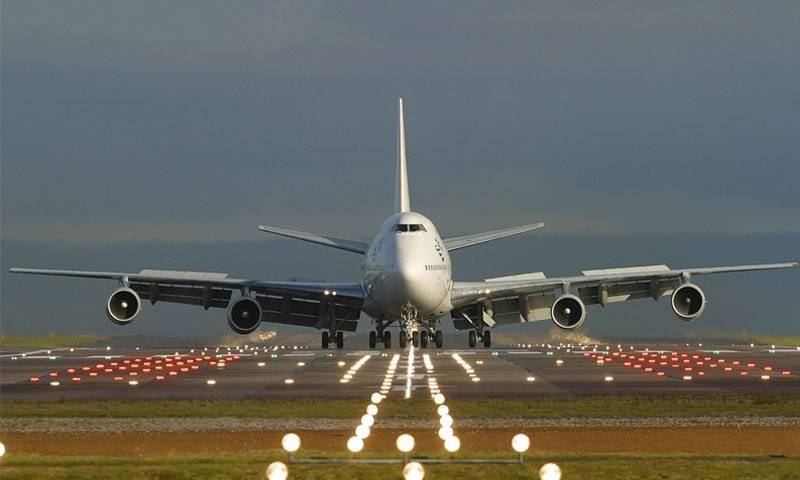 ISLAMABAD – The federal government has suspended the flights of Pakistan International Airlines (PIA) to Japan.

According to media reports, the last PIA flight to Japan left on Sunday after facing a delay.

The government reportedly suspended the flights as there are fewer passengers to travel to Japan. As a result, empty PIA planes were taken to Japan.

However, the Pakistani community staged a protest at the airport against the government’s decision to suspend PIA flights to Japan.

The protesters demanded that the flights to Japan should be restored.