Another woman dies of swine flu in Lahore 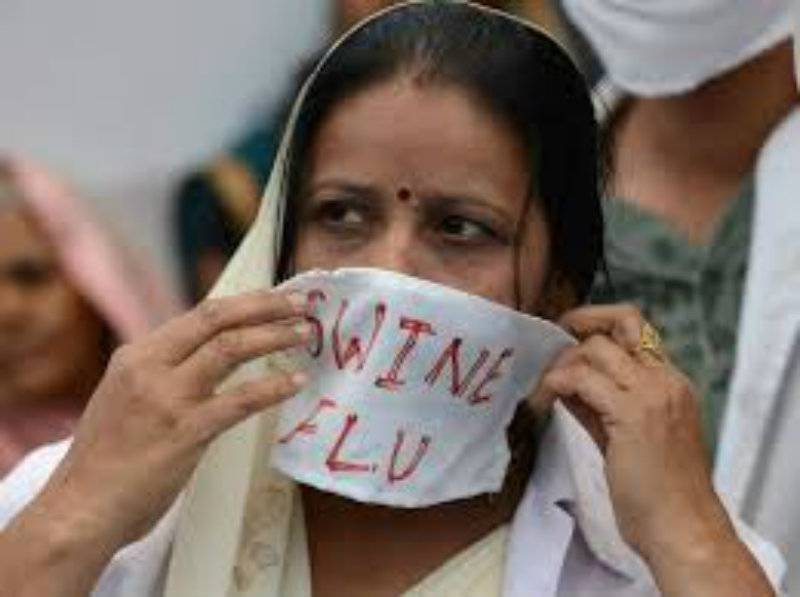 LAHORE (Web Desk) – A woman died of swine flu in Lahore on Monday, while at least 20 patients have been tested positive to the disease in Multan.

According to health officials, as many as 20 patients have been tested positive to the disease while reports of 18 others have not been issued yet.

Four people have been fallen prey to swine flu until now however, any campaign regarding awareness about the ailment has not been launched. The locals have soon reservation over inefficient working of health ministry.

Meanwhile, Chief Minister Punjab Muhammad Shahbaz Sharif has directed the provincial cabinet committee on health to take every possible measure for control of Swine Flu in the province.

He directed the committee members to supervise the measures taken to control this diseases and check the facilities provided at hospitals for this purpose. The Chief Minister directed to adopt all precautionary measure and run public awareness campaign regularly.