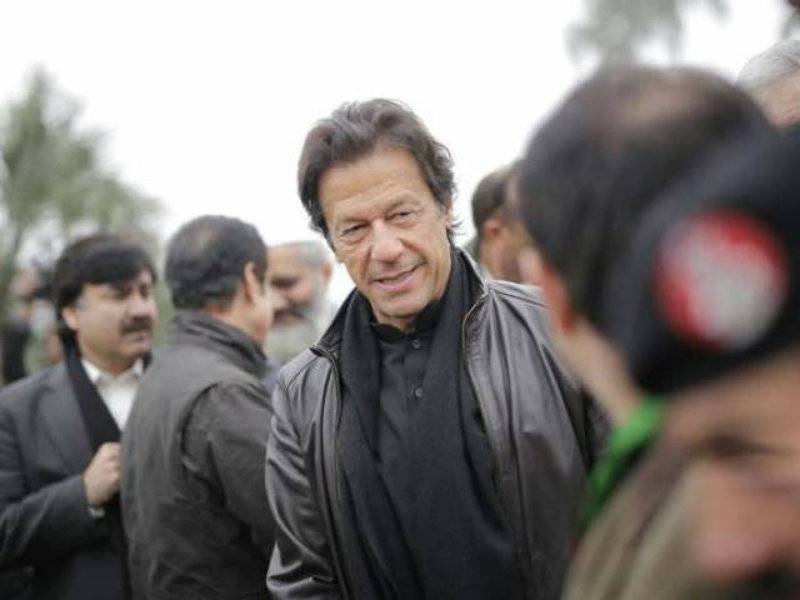 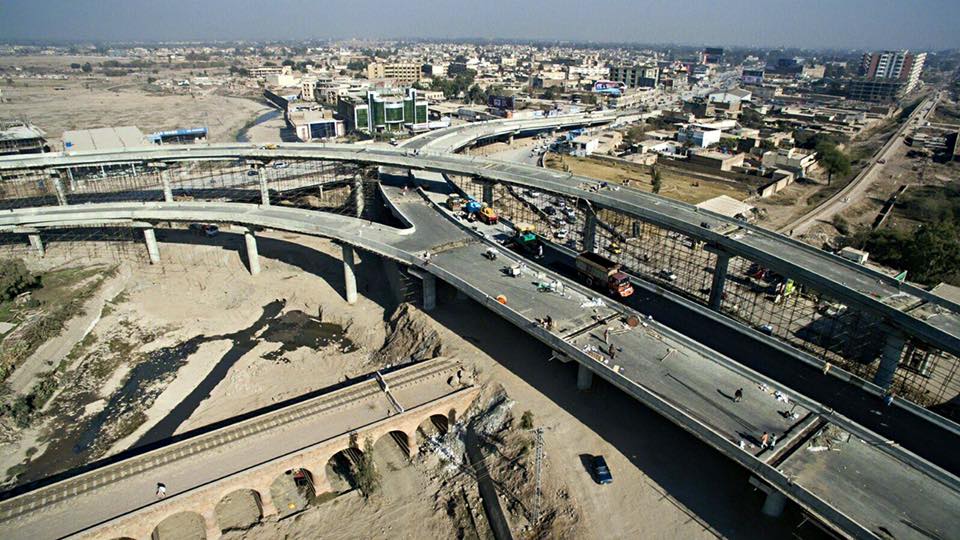 On Monday, Imran Khan inaugurated the project at a ceremony where KPK Chief Minister Pervez Khattak, Jamaat-e-Islami (JI) chief Sirajul Haq and others were also present on the occasion. 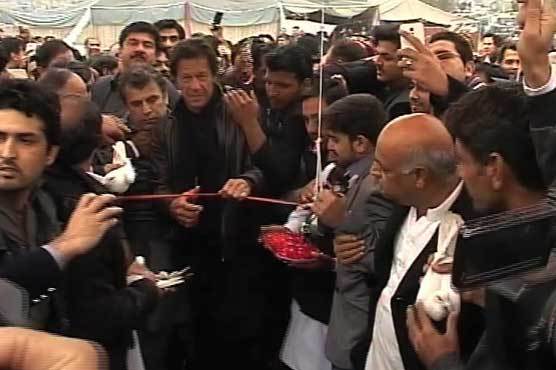 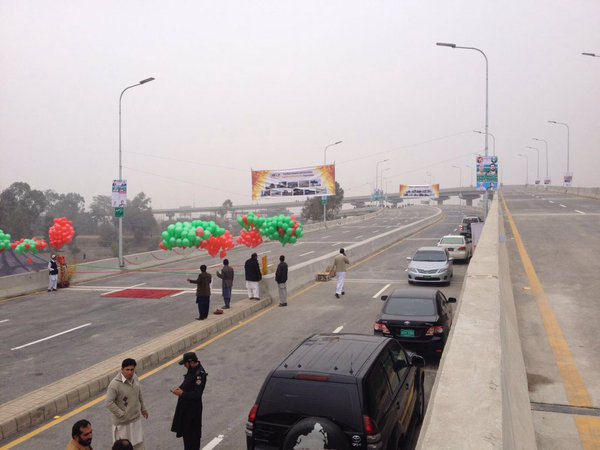 “Nawaz Sharif as the PM should see what route is best for entire nation, not for areas already developed,” said the PTI chief.

“CPEC which is supposed to unite Pakistan and bring prosperity to underdeveloped areas is being limited to a certain route.

“CPEC is one project which can uplift and unite whole of Pakistan. It will strengthen the federation, but no one knew what route was taken,” he added.

Khan further claimed that the PML-N government was minting money from oil consumers, with loans still mounting. “The federal government in just the past two years has benefitted $11 bn by the fall of oil prices and acquired loans worth 4.7 billion rupees. Where is the money?” he questioned. 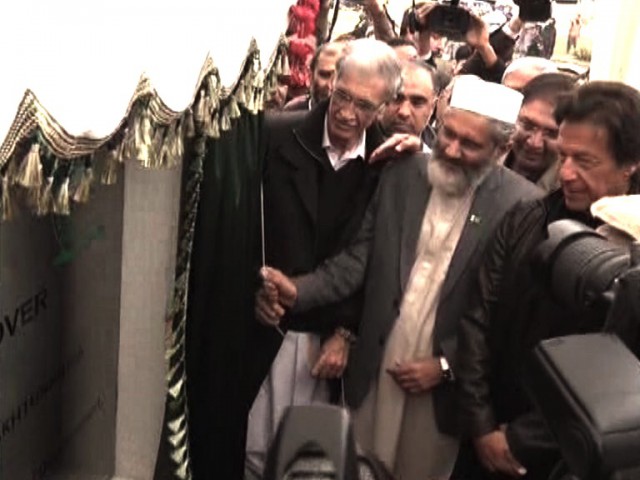 “I commend CM KPK for taking up the CPEC issue and would also congratulate him on the inauguration of this fly over. 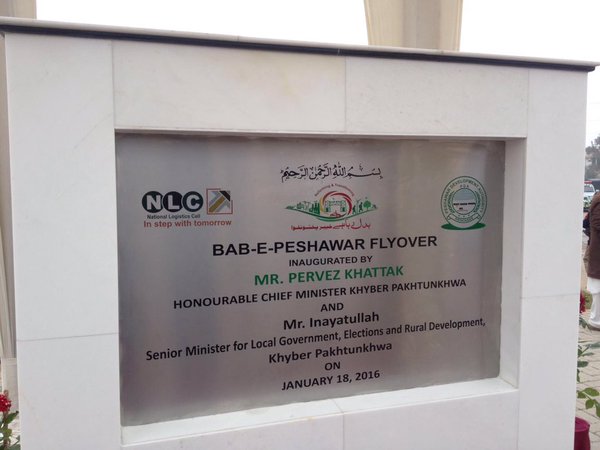 “Development of roads and flyovers is also important, but our number one priority is education and health in KPK,” he added.