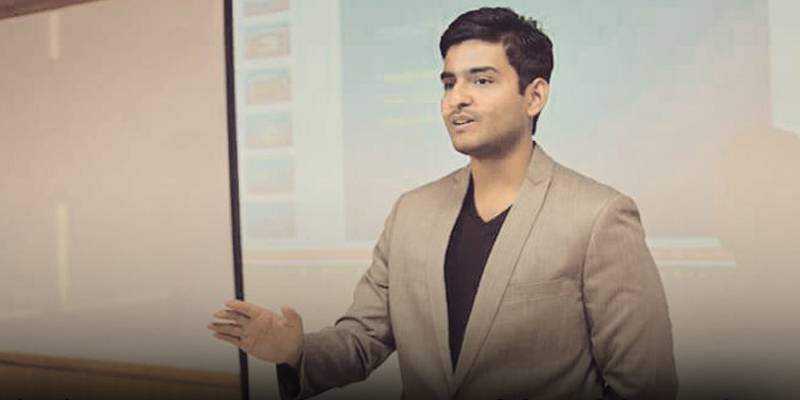 MULTAN (Web Desk) - A Pakistani hacker has been ranked the third most accomplished bug hunter in the world by Dark Reading, a cyber security news site.

According to Dawn News, Resident of Multan Shahmir Amir has also been dubbed the 11th most top-rated hacker in the world by HackerOne, a vulnerability disclosure company in California.

But it's not just fancy titles. Amir has made $150,000 by reporting bugs, or flaws in a computer program or system, to more than 300 organisations around the world including tech giants such as Facebook, Microsoft all in a span of two years.

Amir is currently based in Lahore, managing his own cyber security startup, Cyphlon. He has also been invited to Las Vegas to attend DefCON, one of the world's largest hacker conventions.

Amir's advice to hacking newbies is  "Work to learn, not to earn". He suggests one must excel in this field before they focus their energies on earning.