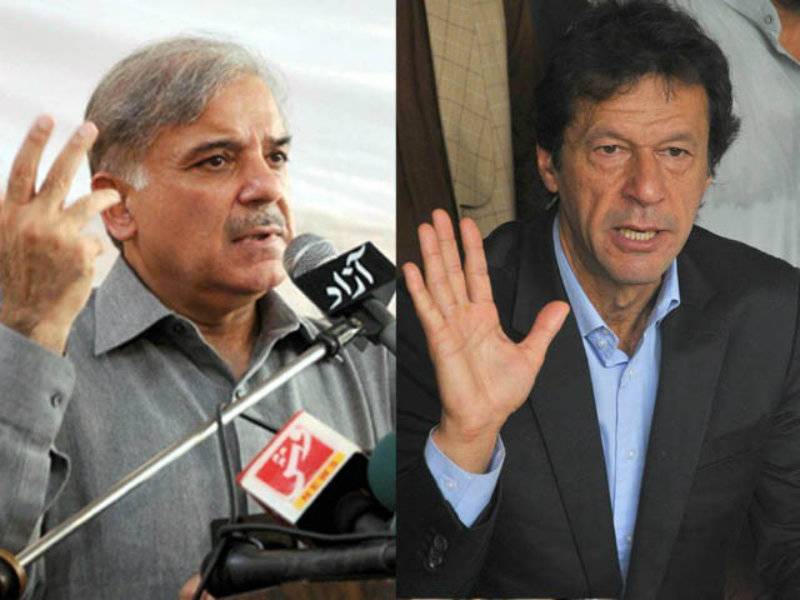 The court reserved its verdict on maintainability of a petition of PTI chief Khan against Shehbaz Sharif, ruling that the petitioner should contact the Election Commission of Pakistan (ECP) over the issue.

In his petition, Khan had sought Sharif’s disqualification over alleged violation of his oath as member of the provincial assembly and doing unlawful business.

Khan’s counsel, Babar Awan gave his arguments before LHC judge Justice Shahid Kareem and alleged that CM Shehbaz Sharif remained involved in his private business despite holding a public office; thus he “violated his oath” that he took when he assumed the office of Punjab Chief Minister.