NAB to question DG CAA over misuse of authority 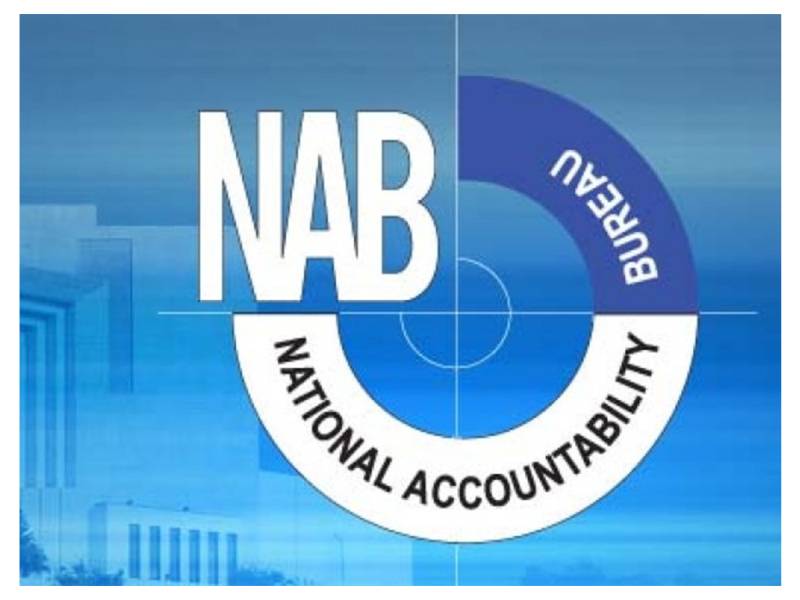 Director General CAA allegedly took a group of friends for a special tour of Nanga Parbat on a PIA plane scheduled for a flight on Tuesday.

DG CAA, Hassan Baig took a group of friends for a special tour of Nanga Parbat on a PIA plane and the tour took place as passengers waited for the plane’s arrival at Skardu airport for their scheduled flight.

The Supreme Court has also taken Suo motu notice of difficulties faced by passengers at Skardu airport and directed CAA and Pakistan International Airlines (PIA) to submit a report before it within 48 hours.

KARACHI - Amid soaring losses and depleting reputation of Pakistan International Airlines, a director general of the ...

The plane landed at Skardu airport after a delay of hours and passengers protested and lashed out at the DG CAA.

Meanwhile, DG CAA rejected the media rumours and asserted that he himself was invited by PIA as a guest and none of his friends was on the plane.

The accountability watchdog chief has also summoned a report on the sale of PIA aircrafts on cheap prices, he added that the national asset instead of progressing is declining.