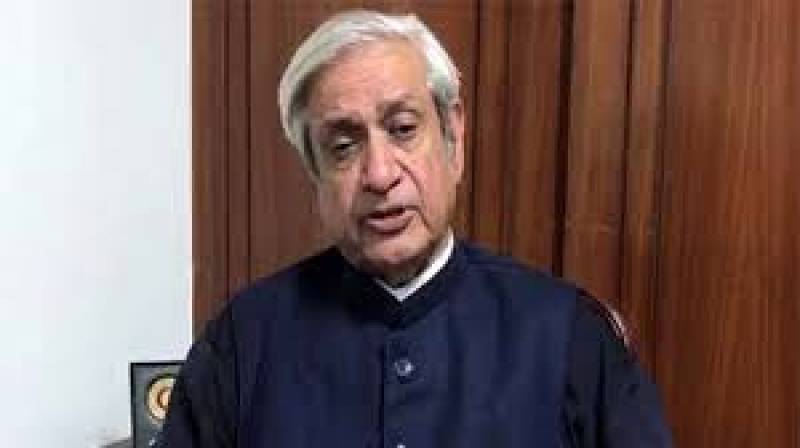 ISLAMABAD - Minister for National Food Security Syed Fakhar Imam has said that there is no immediate threat of food shortage in the country despite the ongoing locust attack along with the prediction of above normal Monsoon rains.

In an interview with VOA, he said the government is making a strategy for next year in view of declined in agricultural production.

The minister said that the Met office predicted ten percent extra rains during the monsoon season which might affect Khareef crops in the country as climate variations are causing a change in traditional monsoon rains every year.

He said, Ministry of Food in collaboration with National Disaster Management Authority would make all-out efforts to save crops from rains and floods, the Radio Pakistan reported.

The minister said that the government was working on the crops insurance policy to make it easier to benefit the farmers.

The minister said that fertilization of locust is a big threat for Pakistan’s agriculture and the government is working on preventive measures in collaboration with the provinces.