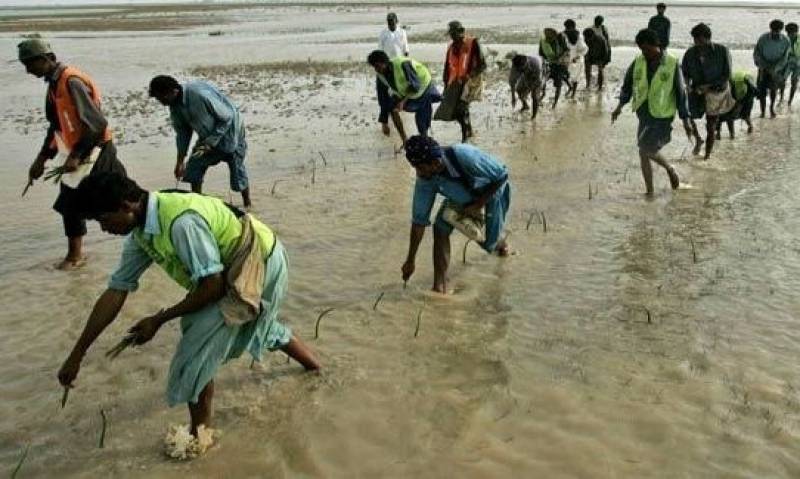 ISLAMABAD - More than two million trees have been planted throughout the country under the Prime Minister's Green Pakistan Programme.

Spokesman of Climate Change Ministry said that more than one million and 51 thousand trees have been planted in Punjab, followed by 409,300 trees in Sindh, 202,000 trees in Khyber-Pakhtunkhwa, 232,400 trees in Balochistan, 130,500 in Azad Kashmir, 86,330 trees in Gilgit Baltistan and 87,000 trees in Federally Administered Tribal Areas.

Spokesman further said that 9.58 million tree saplings are in different nurseries set up in various parts of the country under the Programme. He said that a viable mechanism has been hammered out to ensure maximum survival of the tree samplings through utmost care.