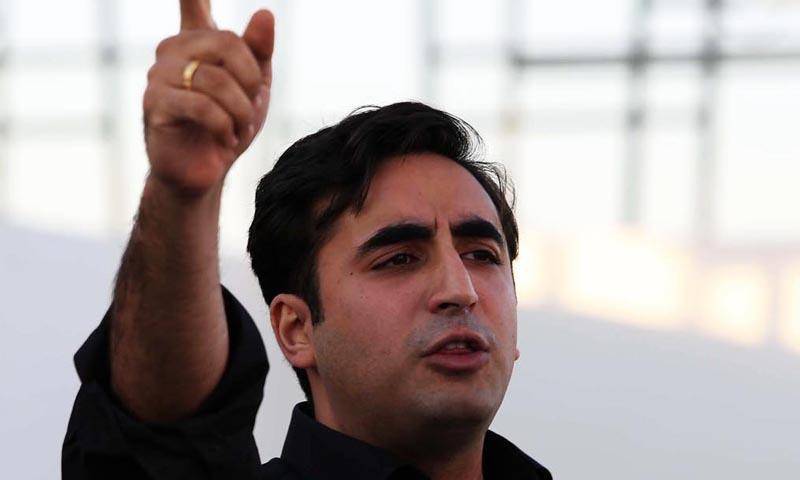 According to media reports, a protest will also be held in the Parliament in this regard. PPP’s organizations have also been advised of the protests.

Referring to earlier comments by Interior Minister Chaudhry Nisar, Bilawal stated that PPP co-chairman Asif Ali Zardari did not gave Musharraf the guard of honour but instead it was given by the Presidential staff.

He added that PPP had in fact ended Musharraf’s dictatorship and restored democracy.

He stated that the PML-N government had cleared Musharraf from the cases against him and allowed him to depart the country.