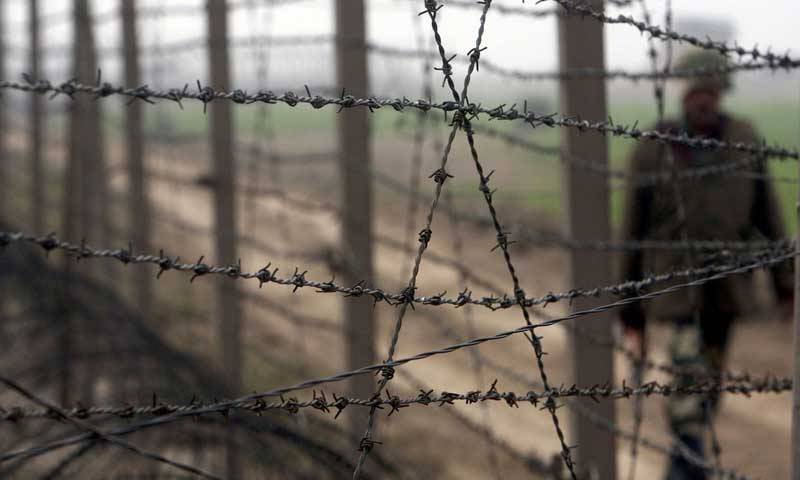 Pakistani troops, however, responded befittingly to the unprovoked fire and silenced the enemy guns, the statement added.

This is the third ceasefire violation by the Indian forces in less than 10 days.