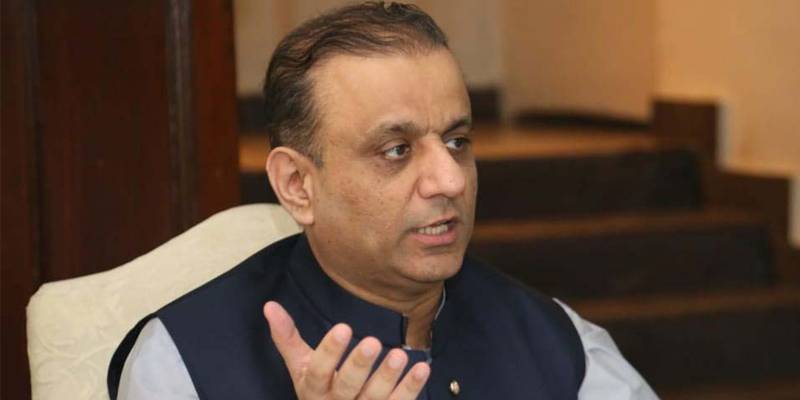 Defence counsel Adnan Shuja argued that the Bureau had not filed a reference against his client yet. However, the NAB prosecutor Waris Ali Janjua submitted that the final report was being completed and it would be filed as soon as possible.

The court directed Bureau officials for producing Aleem Khan on the next date of hearing.

It is pertinent to mention that Aleem Khan was arrested on February 6, when he appeared before the NAB team at its regional headquarters in connection with the case.