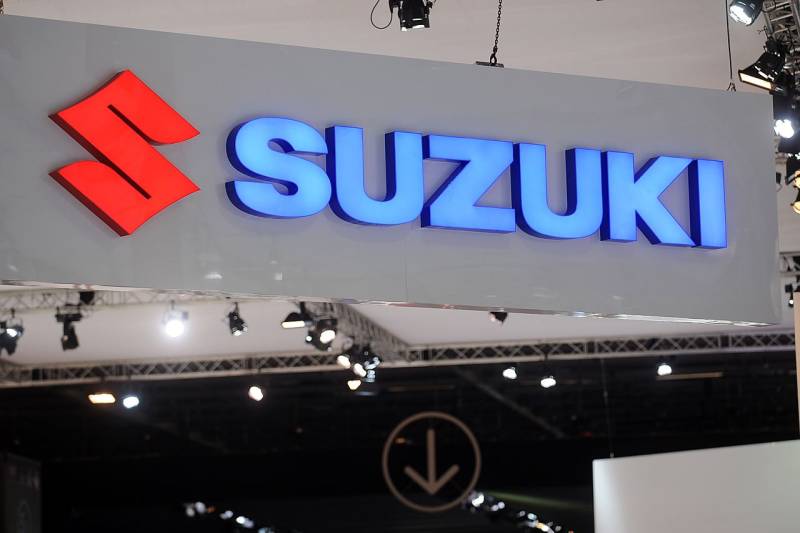 TOKYO (APP) - Suzuki on Wednesday admitted to finding "discrepancies" in its fuel-economy and emissions testing process. However, the firm has denied deliberately manipulating data to make its cars seem more efficient.

The remarks from the Japanese car maker came in the wake of rival Mitsubishi Motors' shocking admission last month that it had been cheating in fuel-efficiency tests for decades.

On Wednesday, Mitsubishi said its president Tetsuro Aikawa would resign over the scandal, which has left the company's reputation in tatters.

Japan's transport ministry has ordered all domestic automakers to probe their own compliance with government testing methods following Mitsubishi's admissions of deliberately manipulating the fuel-economy statistics of its vehicles.

Major players Nissan, Toyota, Honda and Mazda have already denied any wrongdoing. Suzuki joined that list on Wednesday, although it admitted that it was not using tests required by the government.

"Any wrongdoing, such as manipulation of fuel efficiency data, were not found," it said.

"Some discrepancies were found in the automobile emission and fuel-efficiency testing process" between the method required by the government and what Suzuki did, the company statement added.