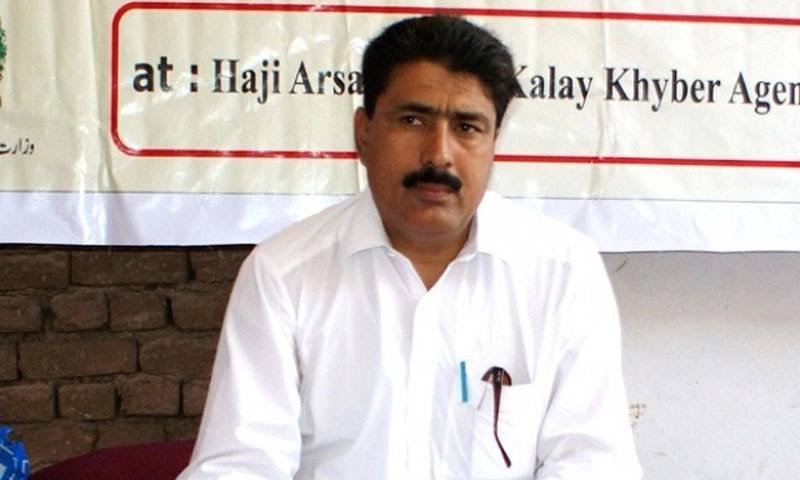 It was 2011, May the 2nd when Pakistan’s sovereignty was breached in the dark of the night in a CIA-led operation by the infamous JSOC Special Forces of the US Navy SEALs, known for their covert strategic strikes. The US claimed to have caught and killed top terrorist Osama Bin Laden right from the heart of Pakistan.

Asif Ali Zardari was the president of Pakistan at that time, Yousaf Raza Gilani the prime minister and Ashfaq Parvez Kayani our COAS. All three and the State of Pakistan were not given prior information of the operation nor was their consent sought as per requirement of International Law. All this was a triple-jeopardy for Pakistan. It brought the shame of having harboured a terrorist, the shame of having an impotent national security and the shame of having its sovereignty breached.

Within a few days, intelligence was gathered leading to the arrest of Dr Shakeel Afridi, who was alleged to have helped the CIA run a fake hepatitis vaccine program in Abbottabad, Pakistan, to confirm Osama bin Laden's presence in the city by obtaining DNA samples. However, the court sentenced him a 33 years’ imprisonment on account of aiding terrorists and treating militant commanders, not on account of the Abbottabad Incident.

The US CIA Chief Leon Panetta confirmed Dr Afridi’s role in helping the CIA find Bin Laden in Abbottabad and US authorities demanded his release, awarding him a US citizenship. At Pakistan’s refusal the US also cut a substantial part of US AID to Pakistan.

Today after six years, Pakistan has arrested another spy, Kulbhushan Jadhav, this time from India. It should be marked that in the time of Dr Afridi, Pakistan had declared assistance to the US War on Terror and was perhaps not in a position to retract from such a position by directly accusing the CIA of its illegal activity in Pakistan. Still, Pakistan kept its national prestige by imprisoning Dr Afridi for life and not letting a traitor of the State get in enemy hands.

But today, times are different, the US, as a result of its misachievements in Afghanistan, now openly accuses Pakistan of harbouring terrorism and recognises India as its major strategic partner and a partner in global leadership in the near future. In the wake of such a partnership, Pakistan may face an existential threat from Indian expansionism, which makes it essential for Pakistan to assert a bold stance in international affairs.

Rumour has it that Trump may pressurise Prime Minister Nawaz Sharif over the release of Dr Afridi, in a meeting they will be having in the side rooms of the Saudi-US Summit (May 20-21). Compliance with such a request would prove to be detrimental to the collective moral conscience of the nation.

Giving away Dr Afridi or Kulbhushan Jadhav for that matter would damage Pakistan’s prestige as a nation that cherishes its sovereignty and national security over other interests or that it is easily intimidated by powerful foes. It also opens the way for US or India to inflate their ideological interventions in the state, which would result in weakening of the national moral, leading to instability.

A weak stance over Dr Afridi would also cost Pakistan an overall weakness in several fronts it faces across its borders. Most recently Iran has threatened Pakistan of physical intervention when Kabul and Delhi are already constantly hostile. Pakistan must also take heed of the fact that its weakness affects the moral of another oppressed neighbor, Occupied Kashmir, where the youth is coming out every day to protest against Indian occupation and is being beaten, injured and killed every day – this youth looks at Pakistan as a wall to lean on in its times of difficulty.

Today political scientists understand that control over ‘geopolitical imagination’ is the key to political control. Creating and imposing the geopolitical narrative of one’s choice determines its supremacy in the international stage, and by losing one’s narrative one risks further intimidation.

Therefore, the release of Dr Afridi would be a symbolic retreat for Pakistan, the price of which would only be determined in the future.

Author is a geopolitical analyst, also writes at globaltab.net, tweets @AneelaShahzad and can also be reached at aneela.pathfinder@gmail.com