GIDC: To cess or not to cess 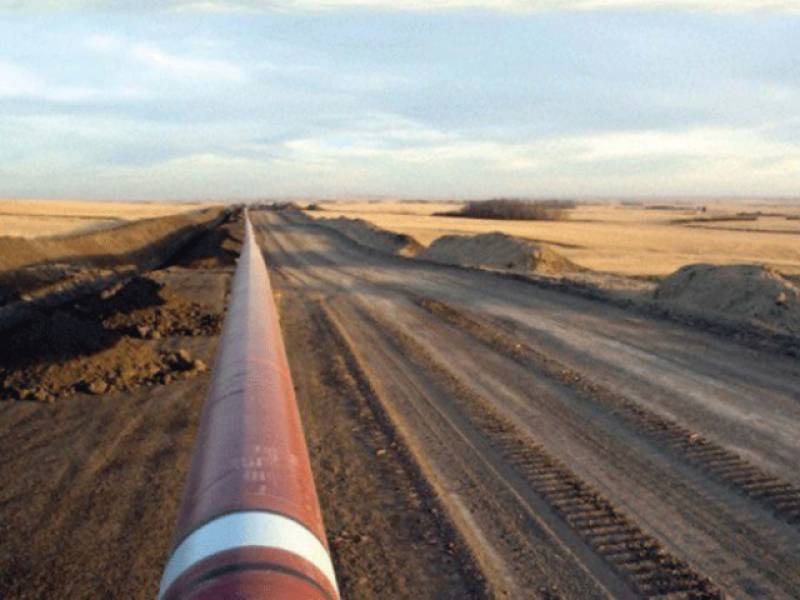 They are planning to develop some Gas Infrastructure in Pakistan but they have decided not to pay for it from their own pocket (not pockets because they have a big mutual pocket). Hence they passed the Gas Infrastructure Development Cess Act, 2015. It is not the first time when they have coined this law, they have been doing it for last few years.

The GIDC Act 2015, in section 3, says that a cess named the Gas Infrastructure Development Cess shall be collected from the gas consumers other than the domestic consumers at the rates per MMBTU mentioned in the second schedule of the Act 2015. Section 4 of the Act describes the utilisation of the Cess that the cess so collected shall be used by the federal government for or in connection with the infrastructure development of Iran-Pakistan Pipeline Project, Turkmenistan-Afghanistan-Pakistan-India (TAPI) Pipeline Project, LNG or other ancillary projects. The rates mentioned in the second schedule of the Act 2015 are as (Rs/MMBTU): Fertilizer@300, Fertilizer-Fuel@150, Captive Power@200, Industrial@100, KESC/GENCO@100, IPPs@100, CNG Region1@263.5, and CNG Region2@200.

The GIDC Act 2011 was enacted for the same purpose, bringing about a bulk of litigation from almost every industry in Pakistan. The honourable High Courts kept the gas companies from collecting the GIDC from the petitioners, as the act had been launched through a money bill which is not warranted by law, and finally it was ruled to be illegal by the August Supreme court of Pakistan. But they have a lot of ways and bulk of powers, so the GIDC Ordinance 2014 was passed by the president. This Ordinance was passed despite the fact that there was no deadly urgent need to pass it while the national assembly was in session. Moreover it was included in the Ordinance 2014 for the first time that the GIDC collected from the consumers in pursuance of the Act 2011 shall be considered to have been levied and collected properly despite anything contrary contained in any decree, judgment or order of the court (the same has been framed in the Act 2015 as well). This ordinance was brought under judicial review, and honourable high courts granted a stay against it as well, and the case has not yet been decided. Now the National Assembly has passed the GIDC Act 2015 in order to impose a further GIDC on the industry.

These are indeed huge amounts and will add a lot of burden onto the smooth running of the business which is a fundamental right ensured by the Constitution of the Islamic Republic of Pakistan. The industry of Pakistan is already feeling chill winds due to the energy crisis. Will it be justified to put such a burden on the sinking industry? The industry is the backbone of an economy and they are trying to break their own backbone.

The GIDC Act comes with some legal and factual complications which need to be clarified. Some of them are the followings:

Now, to cess or not to cess is the question. But to cess is what they will, because they can.